BSNL WiFi to give high-speed internet in public locations, here's how to access it

State-owned telco BSNL is going to provide its users with WiFi HotSpot zones to access high-speed internet in public locations. 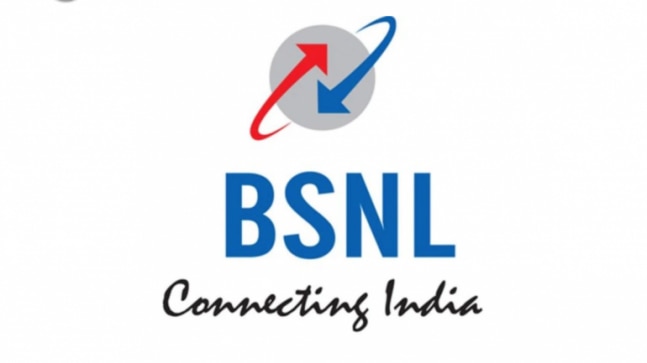 BSNL will set up WiFi Hotspot zones through which WiFi networks can be accessed by BSNL users near it, Telecom Talk reported.

To connect to BSNLs WiFi, users must have a smartphone and a working BSNL SIM card which can receive messages.

Following the given steps, users can get access to BSNL WiFi network

--Go to WiFi settings
--Search and connect with BSNL WiFi
--Tap on 'connect'
--Enter the 10-digit mobile number
--Tap on Get Pin option after which you will receive a 6-digit pin via SMS.
--After connecting that PIN, users will be connected to BSNL WiFi.

The telco is targeting Varanasi to be one of the first places where BSNL WiFi is brought about.

After following the steps, in case the telco does not connect to BSNL's WiFi, users can contact the support number provided by BSNL. Alternatively, users can enter any URL in the browser of your device so that they get redirected to the 'Welcome' page manually. They can also verify the internet speed which you are getting with the telco's website.

Users must have a smartphone and a working BSNL SIM to get the WiFi on their phones.

The BSNL WiFi comes with a limit. To continue using high-speed Wi-Fi, users can top up their phones with vouchers provided by the telco.

BSNL rural WiFI plan gives 2GB data for seven days. For Rs 150, users can avail of 28GB data for a validity of 28 days.

The non-rural plans start from Rs 10 and go up to Rs 1999 providing different benefits at different costs.

BSNL had announced that it would upgrade its users 3G or 4G cards for free. The telco made the offer available for 90 days and it was started on April 1. This means that the offer will go on till June end.

BSNL users can go to any service providers where they will switch the cards for free.

BSNL recently announced that its calling benefits and SMS benefits will be extended to the MTNL network as well. That means users in Mumbai and Delhi can avail of those benefits too.