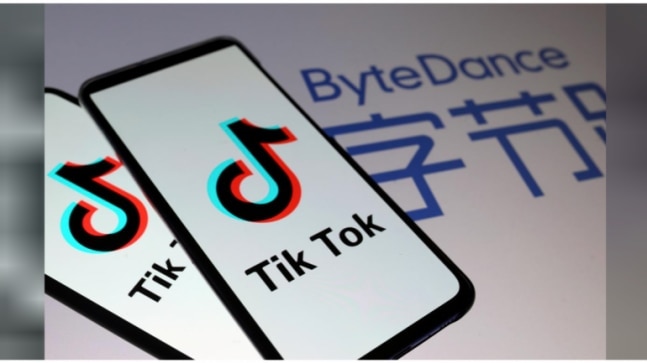 TikTok parent company ByteDance has stopped all the hiring processes amid uncertainty in the backdrop of anti-China sentiment. As per a report by ET, the company has around 2000 employees in India. After the border clash between the Indian and Chinese armies and the subsequent ban of Chinese apps including, ByteDance-owned TikTok, employees are looking to move out of the company to find other jobs, the report stated.

ByteDance has also reassigned some senior management roles in India. It has also initiated a performance review cycle to portray a sense of stability to employees. There are no formal layoffs taking place and the company has told its employees, through internal communications, that the situation is stable.

Last month, TikTok CEO Kevin Mayer, in a letter addressed to Indian TikTok employees wrote, "Our employees are our biggest strength, and their well-being is our topmost priority. We have also assured more than 2,000 strong workforces that we will do everything in our power to restore the positive experiences and opportunities that they can be proud of. We look forward to continue playing an active role in the mainframe of Digital India."

As per a report by the Wall Street Journal, ByteDance was looking at tweaking the corporate structure of TikTok. As per reports, the company was looking at moving its headquarters out of China. TikTok does not have headquarters aside from ByteDance which was founded in China. It has its largest offices in Los Angeles, New York, London, Dublin, and Singapore. ByteDance has signed an office space deal at WeWork Nesco in Mumbai, as per a report by ET.

The Indian government banned 59 Chinese apps including TikTok, UC browser, Shareit, CamScanner among others. TikTok has been removed from the Apple App Store and Google Play Store in India.

TikTok might soon stop appearing from the App Stores in the US as well. The development comes shortly after US President Donald Trump signed an executive order banning the TikTok from the US.

A White House document seen by the Reuters said, "Prohibited transactions may include, for example, agreements to make the TikTok app available on app stores... purchasing advertising on TikTok, and accepting terms of service to download the TikTok app onto a user device."

TikTok which is exploring legal options against the Trump administration has 100 million active users in the United States.