Reports have stated that ByteDance is looking at changing the corporate structure of TikTok after it faces global backlash. 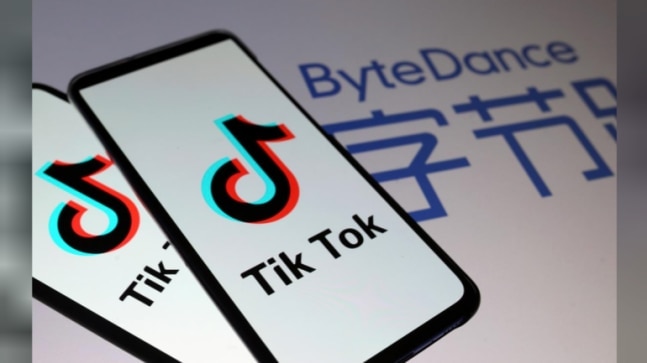 As per a report by the Wall Street Journal, ByteDance is looking at tweaking the corporate structure of TikTok as the app continues to face scrutiny in India, the US and now Australia. Senior executives are discussing options including creating a new management board for TikTok or establishing a headquarters for the app outside of China to distance the app's operations from China, the report stated.

"As we consider the best path forward, ByteDance is evaluating changes to the corporate structure of its TikTok business. We remain fully committed to protecting our users' privacy and security as we build a platform that inspires creativity and brings joy for hundreds of millions of people around the world. We will move forward in the best interest of our users, employees, artists, creators, partners, and policymakers," a company spokesperson told CNN.

TikTok does not have headquarters aside from ByteDance which was founded in China. It has its largest offices in Los Angeles, New York, London, Dublin, and Singapore. ByteDance has signed an office space deal at WeWork Nesco in Mumbai, as per a report by ET.

Last week, TikTok, which is not available in China distanced itself from Beijing after the Indian government banned 59 Chinese apps, according to correspondence by Reuters.

TikTok CEO, Kevin Mayer in a letter to the Indian government had written, "I can confirm that the Chinese government has never made a request to us for the TikTok data of Indian users. If we do ever receive such a request in the future, we would not comply." He also said that data for Indian users is stored in servers in Singapore.

The Indian government banned 59 Chinese apps after the Galwan valley clash that took place between the Indian and Chinese armies. Following India's app, the US stated that it was looking at removing the app as well. Secretary of State Mike Pompeo in an interview said, that the United States is "certainly looking at" banning Chinese social media apps, including TikTok. "I don't want to get out in front of the President (Donald Trump), but it's something we're looking at," Pompeo said.

TikTok is also facing pressure from Australia, one month after opening its first local office in Sydney. "There have been credible reports that TikTok takes more data than its users would expect, and moderates content for reasons that its users may not be comfortable with," Senator Jenny McAllister, chair of the Select Committee on Foreign Interference Through Social Media, said in a statement.

"I think Australians would expect that TikTok and other platforms will appear before the Senate committee to answer questions both about their own policies and the best way to secure a healthy social media environment," he said.

ALSO READ: | Google will no longer allow ads that encourage users to spy on people
ALSO READ: | TikTok says it removed around 49 million videos in the second half of 2019 out of which over 16 million were Indian
ALSO READ: | COVID 19 misinformation sites generating over $20 million by placing ads on Google and Amazon, says research group
Tags: TikTok | TikTok app | tiktok app ban | Bytedance