Facebook has rejected Australia's proposal to pay news organisations and share ad revenue saying there is healthy rivalry between the two. 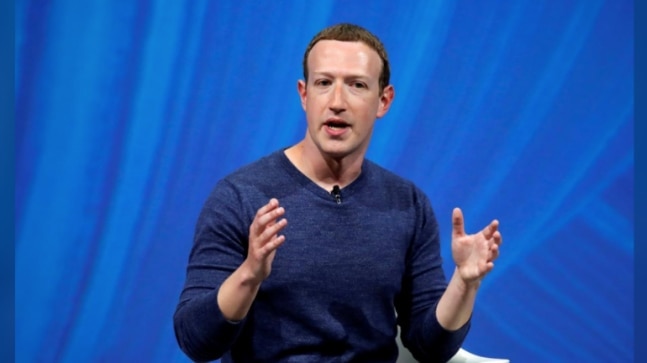 The Australian Government had announced that Facebook and Google will have to pay for sharing news content from news publishers, in April. The announcement was made in the backdrop of COVID-19 when the news industry faces a crisis. The proposal also demanded Facebook and Google to share ad revenue with the news organisations.

Treasurer Josh Frydenberg had said that it is only fair that the media companies which generate content get paid for it. "This will help to create a level playing field," he had said.

In December 2019, the federal government asked the Australian Competition and Consumer Commission (ACCC) to develop a code between media companies and digital platforms, including Facebook and Google.

Facebook also said that it supported the ACCC's policies but Google and Facebook were being singled out unfairly, The Guardian stated.

"It is not healthy nor sustainable to expect that two private companies, Facebook and Google, are solely responsible for supporting a public good and solving the challenges faced by the Australian media industry. The code needs to recognise that there is healthy, competitive rivalry in the relationship between digital platforms and news publishers, in that we compete for advertising revenue," Facebook said.

Facebook, in its submission to the watchdog, said that there was healthy rivalry between the news organisations and these platforms.

"We made a change to our News Feed ranking algorithm in January 2018 to prioritise content from friends and family," Facebook said. "These changes had the effect of reducing audience exposure to public content from all pages, including news."

"If there were no news content available on Facebook in Australia, we are confident the impact on Facebook's community metrics and revenues in Australia would not be significant," Facebook explained.

Facebook said that news represents "only a very small fraction of the content in the average Facebook users' newsfeed" because Facebook was primarily a service used to connect with family and friends, The Guardian reported.

"Despite claims of an 'imbalance' that should impede the striking of such agreements, we have been steadily increasing our investments in the Australian news ecosystem," Facebook said. "We continue to ramp up our direct financial contributions to the news industry not to make a profit rather because we believe news is a public good and it plays an important social function," Facebook said.

Facebook also proposed an alternative. It stated that instead of ACCC's proposal of a sharing revenue that could invite dispute, there could be an "Australian Digital News Council" that will mediate complaints from news organisations, based on the Australian Press Council as a model.