Camera users reported overheating problem while shooting with the Canon EOS R5 for 20-to-30 minutes. Canon has successfully designed a solution to prevent overheating. Photo takers and videographers had trouble shooting with Canon EOS R5 because the camera would become too hot while shooting. There have been reports which suggest the 20 to 30-minute overheating limits on the EOS R5 video recording times. This is due to the camera body of EOS R5 which is compact and weather-proof. Hence, the camera doesn't come with a built-in fan to cool itself. The lack of a cooling system, or the airflow is the reason for overheating. But it seems like Canon knew the drawback of EOS R5 which is why the company has already designed a solution for it.

Canon designed and patented a new RF mount adapter last October. The adapter works as a fan-driven cooling chamber to remove hot air from inside the image sensor compartment. As noted by the Canon News, the adapter "...actively cool the sensor from the front of the camera. This adapter could also be used to quicken the cool-down time. For instance, if you shoot 8K for 20 minutes and it overheats, you shut down the camera, put the adapter on, and cool down the camera much quicker than to rely on ambient air." 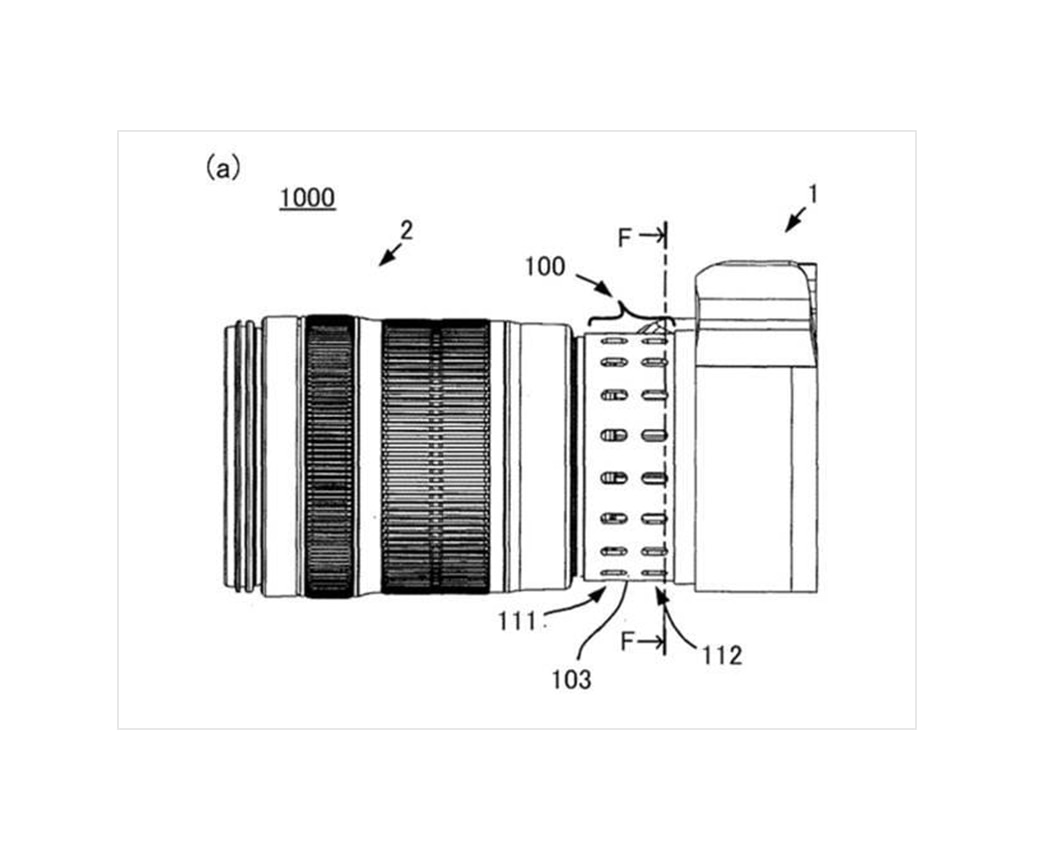 In the images of the adapter, shared online, it is revealed that the design of the additional accessory is mostly-hollow with an air intake. There is a fan on the bottom and vents on the top which allow cool air circulation next to the image sensor. Thus, the adapter will remove the entire camera's hot air and help it to cool down. Also, kindly note that this adapter is an RF-EF mount type which means, it would only provide a solution when mounting EF-mount lenses.