Among the new cameras released in 2020, the Canon EOS R5 and Nikon Z7 II secured the top two positions when it comes to a list of best-selling cameras in December. 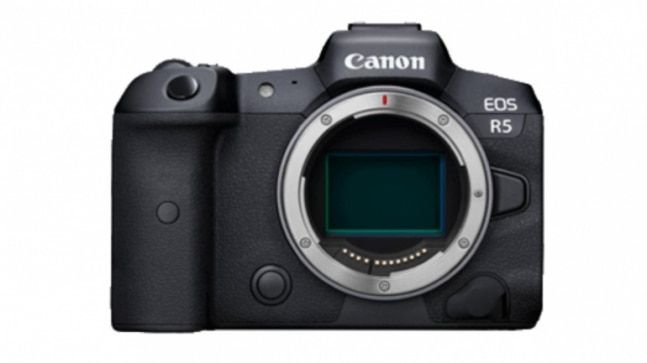 Many imaging brands did struggle sustaining their business due to coronavirus pandemic. For instance, Olympus sold its camera division to JIP. Though the pandemic wasn't the sole reason, the company suffered losses for three consecutive years, but it surely made it worse. There are companies in Japan such as Canon and Nikon still facing manufacturing challenges but also launched a couple of cameras in the second half of 2020.

Courtesy of MapCamera, one of the leading camera retailers in Japan, we have learnt about the consumer behaviour as well. MapCamera has published its top 10 sales for new and used digital cameras in December of 2020. If we talk about the new cameras, the first slot was taken by Canon R5. The second and third positions were acquired by the Nikon Z7II and Fujifilm X-S10.

The Canon EOS R5 has been one of the most anticipated cameras of the year 2020 for its 8K RAW video recording. The EOS R5 has been in demand since its launch. MapCamera says that December 2020 marked the first time when the camera took the top slot. This happened after the stock availability. Earlier, it was difficult for the retailers in Japan to meet the demand of the users due to limited quantities and raging manufacturing problems.

The company, in fact, thinks that the short supply problem is not getting solved anytime soon. MapCamera writes, "The reality is that it is still in short supply and has not been distributed to all the people who ordered it."

The aforementioned retailer had been tracking camera sales all year. Thus, following is the list of new cameras in order that were bought by the photographers and filmmakers.

Again, the sales chart refers to the camera sales which took place in Japan this year. According to MapCamera, "In 2021, Canon's productivity is likely to drive the rankings."