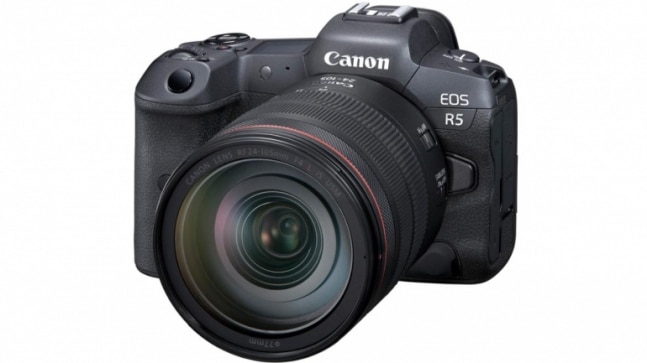 Canon has officially launched the much-anticipated Canon EOS R5 and Canon EOS R6. These two new full-frame mirrorless cameras come with noteworthy features and will be avaialble in India. The company at an online-only event, unveiled four new RF lenses including a zoom lens, a macro lens and two super-telephoto lenses. While these were some of the expected products from Canon, the company also launched Canon PROGRAF Pro-300 printer.

Let's have a detailed look at the newly launched Canon products:

The EOS R5 non-cropped mirrorless camera features 45-megapixel CMOS sensor and the Digic X processor. The camera is one of its kind to capture 8K RAW video at up to 30p, and 4K video at up to 120p. There is no RAW video recording available in the 4K modes. Using the EOS R5, photographers can take full-resolution images at up to 20fps with the electronic shutter, or 12fps with the mechanical shutter.

Priced at Rs 3,39,995 in India, the new camera comes with up to 8 stops of in-body image stabilization (IBIS) for better hand-held shots. Canon EOS R5 is weather-proof and will be available for purchase starting August 2020. 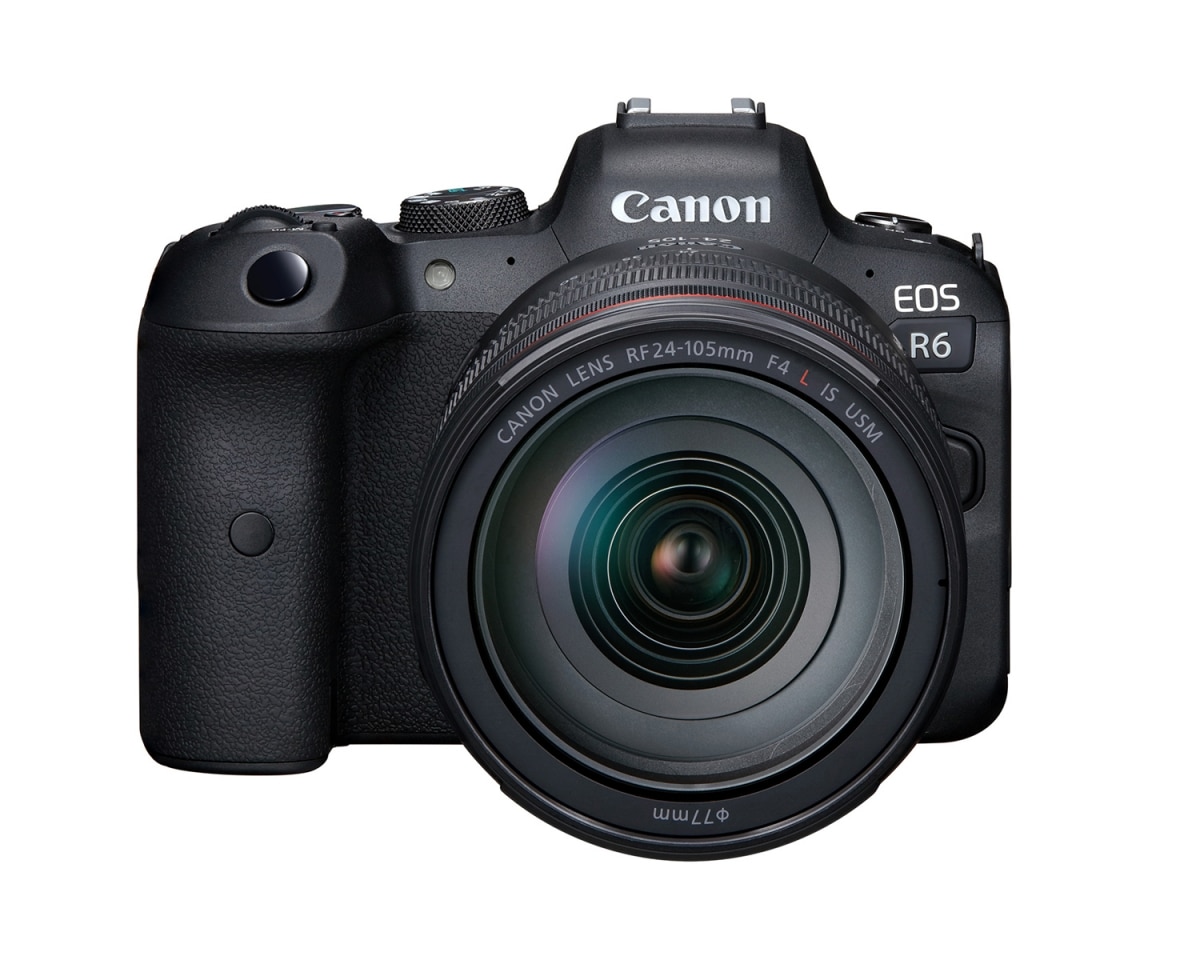 Similar to the EOS R5, Canon EOS R6 features 'Dual Pixel CMOS AF II' and the same IBIS system as well. The Canon EOS R6 is priced at Rs 2,15,995 in India and just like the EOS R5, the EOS R6 will be available for purchase starting August 2020. Canon's PROGRAF series of printers range in sizes from 13 inches-to-60 inches wide. The PRO-300 is the smallest of these and can handle media up to 13 inches wide and up to 39 inches in length.

Govt asks 70 questions to TikTok, 58 other Chinese apps after ban