Canon lens for smartphone cameras might be in works

Canon could soon release a telephoto lens but for a smartphone camera, as noted by Canon News. 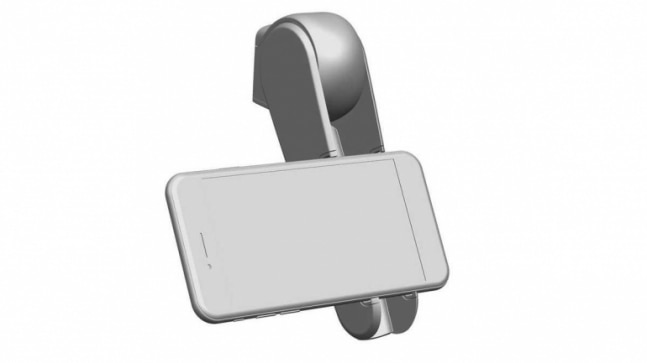 Canon is rumoured to make a new smartphone camera lens, essentially a telephoto. The new product might be in the works as noted by Canon News. The report suggests that the rumoured camera lens for smartphones by Canon will be an add-on. Possibly, the add-on accessory will be capable of clicking photos at different focal lengths.

The many pictures, on Canon News, of the rumoured smartphone lens add-on reveal that the product may come with the ability to swap different lenses. Though it is not clear if the body of the accessory will allow users to try different lenses inside it, or will come with a fixed mechanism. If the brand opts for the former system, then Canon will also develop lenses accordingly.

The design of the lens accessory in the photo looks complicated as of now. The one reason could be that the photos are just mere sketches. the product is yet to be announced and the company still has to comment on the same.

Anyway, going by the history, Canon keeps on experimenting with the imaging products. The company also launches cameras and lenses as part of their conceptual items. For instance, Canon PowerShot Zoom. Launched via crowdfunding campaign on Makuake (Japanese version of Kickstarter), won accolades and hit the international markets.

The Canon PowerShot Zoom is a pocket-sized telescope camera which reminds of a monocular. Something that was just a conceptual camera, ended up being a consumer product. Similarly, there could be a possibility of Canon to come up with a smartphone camera lens add-on as well. But as mentioned earlier, Canon has not said anything officially yet and these are mere speculations.