Canon EOS R5 and Canon EOS R6 cameras sales have exceeded the expectations of the company for its 2020 fiscal year. 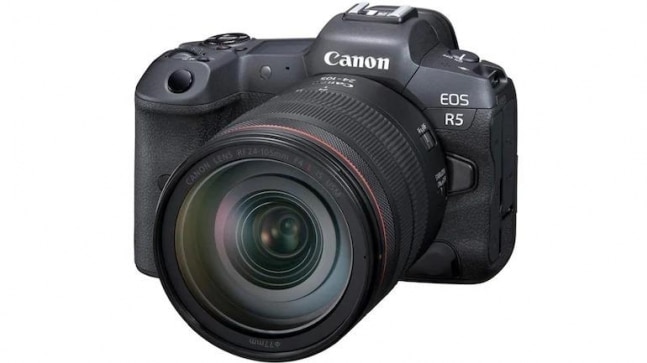 It is comfortable to say that Canon enjoyed its sales numbers in 2020. The company repeatedly revised its growing consolidated net income for the fiscal year ending December 31, 2020. The numbers revealed on December 14 show that Canon has exceeded their sales projections way more than expected.

At the start of the 2020 fiscal year, the expected sales numbers were closed to be 98 billion yen which is short of its 2019 fiscal year numbers. The expectations from the sales numbers in 2020 were always low due to the coronavirus outbreak in the world. But as the numbers stand currently at the end of this year, they are said to be 28 billion yen higher to the initial prediction, yet 80 billion yen less than 2019's net income numbers.

One of the reasons for this uplift is China's economic recovery according to CanonRumors. It is also reported that there has been a strong sale of digital cameras in China during the last year. Canon EOS R5 and Canon EOS R6 cameras sales have exceeded the expectations with a bar. This is predicted to be one of the leading reasons for such massive gains for the company in 2020.

Canon EOS R5 and Canon EOS R6 were announced in July, 2020. The new full-frame mirrorless cameras are performing well in the Chinese market resulting in major profits for Canon. Additionally, the ink sales for home printers also increased due to the expansion of telecommuting and the work from home culture.

As the camera market suffered in 2020, Canon managed to recover a quarter of a billion on the bases of the Canon EOS R5 and Canon EOS R6 sales. The manufacturing industry took a back seat during 2020 but is also the first one to recover vastly as compared to other sectors. As the second wave of coronavirus hits the world, to be able to make any number of profits is a major development for the camera manufacturing company.

Poco X3 is selling for Rs 14,999 during Flipkart Big Savings Day Sale and it's a great deal, here's why

Delhi pollution in November 7 to 8 times of safe limit set by WHO, reveals Dyson study