Canon to launch EOS R5 and EOS R6 on July 9 via live streams in the US, Europe

Canon is going to launch much-hyped EOS R5 and the EOS R6 along with five new RF lenses via live streams. Find out more. 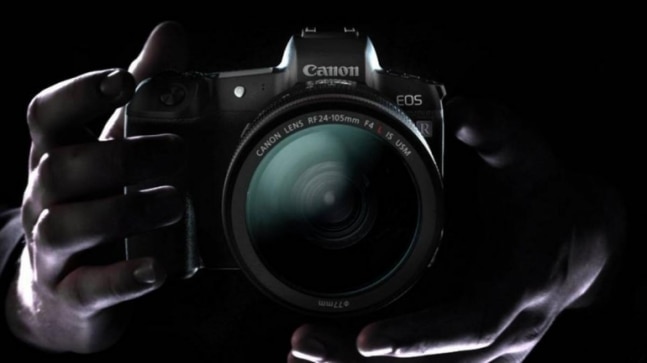 Canon is soon going to cause a sensation among camera users. The brand will launch Canon EOS R5 and Canon EOS R6 on July 9, reportedly, with shipping starting in August. Along with the two cameras, Canon will most likely launch five new RF lenses. And to keep up with the novel coronavirus situation, Canon will do a live stream event to announce its new products.

According to the hearsay, Canon will be pulling off simultaneous live streams in the US and Europe to launch the new EOS R series cameras. If this rumour turns out to be true, Canon could release an official teaser for the event in a short time.

The upcoming Canon cameras have generate a lot of curiosity for photo takers and videographers. While the full-frame mirrorless Canon EOS R5 is one of the highly anticipated cameras of the year, the Canon EOS R6 could be the well-received camera for still photographers.

There are several rumours around camera's resolution. But what we know for a fact is, the EOS R5 will house the ability to shoot 8K videos internally at up to 30fps with full sensor width read out, non-cropped. The camera will also shoot 4K videos at up to 120fps, both internally and externally. For recordings in both 8K and 4K, 10-bit YCbCr 4:2:2 internal recording with Canon Log is supported.

The EOS R5 will provide Dual Pixel AF feature in all video modes at all resolutions and frame rates. With the professional-grade camera, users will get a 5-axis in-body image stabilization system (IBIS) which will work with the Image Stabilization in Canon lenses for better handheld shots. The EOS R5 will boast dual card slots as well.