CERT-INwarns users about multiple vulnerabilities found in WhatsApp for iOS 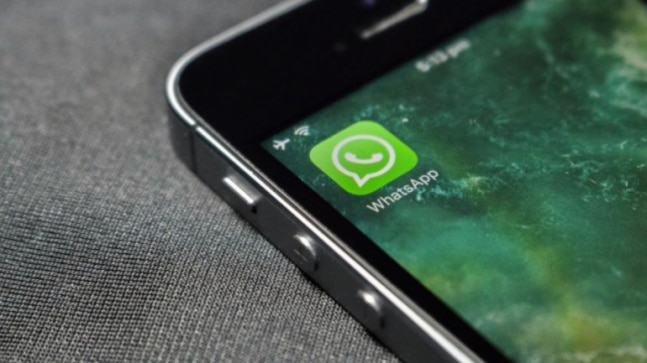 CERT-In had two major vulnerabilities improper Access Control vulnerability and a use-after-free in its note. As per the CERT-In report, the improper access control vulnerability exists in the screen lock feature in WhatsApp and WhatsApp due to improper authorization of input. The report reveals that an attacker could exploit the flaw by using Siri to communicate even if the phone is locked. If the attacker gets successful in exploiting the vulnerability, it could allow the attacker to bypass security restrictions.

CERT-IN had advised all the users to update to the latest versions of WhatsApp from the App Store.

On another note, WhatsApp has rolled out a plethora of features this month including the Always Mute, Disappearing Messages, WhatsApp Pay and Shopping Button. The shopping button was the latest feature to join the messaging app. Apa.rt from that, the WhatsApp payments feature came to India after two years. The Facebook-owned messaging gap finally got approval from NPCI for UPI-based payments. The feature would allow users to send and receive money using the app. A user is required to have a bank account a registered number to use the feature'].