On the day Google found itself in news for its market position in the US, there is a report noting that the Competition Commission of India is probing Google for abuse in the smart TV market. 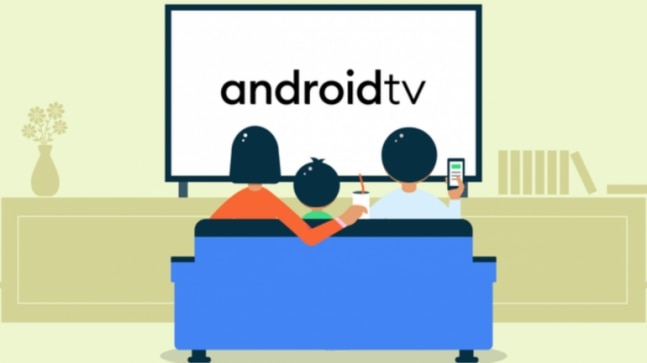 Google, which is not new to the probing eyes of the Competition Commission of India (CCI), is facing another inquiry as the CCI now reportedly looks into its practices in the smart TV market. While Google doesn't make any smart TV, it supplies Android OS that powers almost all smart TVs sold in the Indian market.

Reuters, citing one source and two lawyers who are involved in case, notes that this is "Google's fourth major antitrust challenge in India, one of its key markets where it is currently facing public criticism from local startups for enforcing certain policies and company charges they contend hurt their growth."

Reuters reported that the CCI has since June been looking into allegations that Google engages in anti-competitive practices by creating barriers for firms wanting to use or develop modified versions of Android for smart TVs, such as Amazon Fire TV's operating system, according to the source, who has direct knowledge of the case.

At the moment the CCI investigations are apparently at a very early stage. The commission has sought response from Google on the allegations against it and if there is a need, the probe would be widened.

As noted earlier, Google doesn't make actual TVs. But companies like Sony, Xiaomi, LG, Realme and others use Google's Android TV operating system in their televisions.

Reuters reported that Google has asked the companies using its software - Android for mobile phones and Android TV - to exclusively use Google software. They are barred from using TV software supplied by other companies if they continue to want to use Android.

The news about CCI probing Google comes on the day when in the US a Senate committee called out Google and three other tech companies - Facebook, Apple and Amazon - for acting like monopolies and recommended that these companies should be regulated or broken up.