Coronovirus caller tune In India: It is on and off now, coughing sound gone from some network

Coronavirus is officially a pandemic now, as declared by the WHO on Wednesday night. In an alarming situation like this, many measures have been initiated by governments across the world to curb the spread of the deadly virus 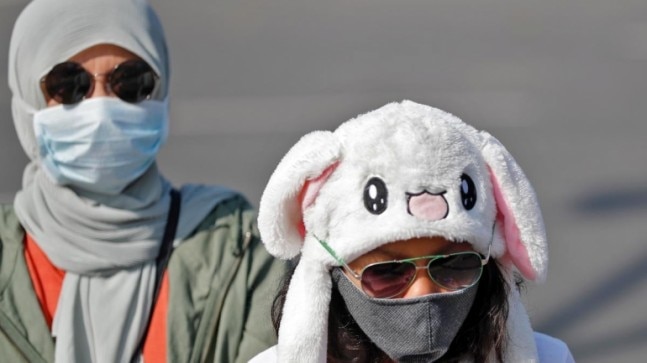 Coronavirus is officially a pandemic now, as declared by the World Health Organisation on Wednesday night. In an alarming situation like this, many measures have been initiated by governments across the world to curb the spread of the deadly virus. Out of these, that caught the attention of us Indians, as well as many outside, is how Indian government is using phone connections and the real of mobile phones to spread awareness about coronavirus and COVID19. The government is doing this by asking companies like Airtel, Vodafone and Jio to replace usual caller tune with a coughing sound.

Now, several days after the measure was initiated, it seems to be running into weird issues. The new caller tune is turning on and off and the sound of a person coughing is gone from some networks.

Earlier, to put it in simple words, every time a call was made, the tring-tring caller tune was replaced by a person's coughing noise followed by an advisory on coronavirus.

The move by the government of India in collaboration with telecom networks such as Vodafone, Reliance Jio and Airtel garnered mixed reactions from the users on social media. While some lauded the style in which the awareness was being spread, some were downright critical of the annoying coughing sound that disrupted the peace of mind. However, now the coughing noise has vanished from some networks like the Vodafone and Airtel but it is still available on the Jio network.

For instance, when you make a call from your Vodafone number to an Airtel number, you will not hear the annoying coughing sound of a person but the usual caller tune that you heard before. But if you are making a call to a Jio network, you can still hear a person coughing on the other side and an advisory being played out soon after. Strangely, the new feature was implemented only a few days ago and some networks have already stopped playing it.

The recording which was being played out soon after the coughing sound educated people on how to protect them and what necessary measures should one take to prevent them from coming in contact with the coronavirus. While we are not sure about the way the whole campaign was being carried out, it would have certainly helped people who have no access to TVs or internet to take necessary precautions against the deadly coronavirus.

It is important to note that Coronavirus is a global emergency and any measure that is being taken to curb the spread of the deadly infection should be well-received.