Netflix reached 15.8 million paid subscribers from January through March. It has predicted 7 million more subscribers by the end of June. 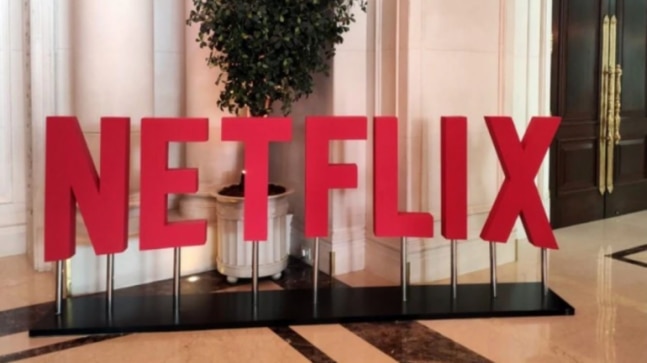 Netflix reached a whopping 15.8 million paid subscribers in the first three months of 2020 amid the coronavirus pandemic which has forced people to stay at home. The California-based company had expected 7.2 million subscribers but witnessed a more than double rise in paid subscribers.

The report stated that the audience has binged on shows like the Tiger King. It also came up with shows that gained popularity like Love is Blind and Money Heist.

The report also stated that Netflix has predicted a further increase of 7 million paid subscribers in the period of the pandemic which may go on till June.

The company's biggest expansion from January through March came from Europe, where it added 4.4 million new customers.

According to a report by AFP which cites earning figures, Netflix made a profit of $709 million, roughly Rs. 5,445 crores on revenue of $5.8 billion which is roughly Rs. 44,525 crores in the first three months of this year.

Eric Haggstrom, eMarketer forecasting analyst said, "After record subscriber additions, Netflix is and will continue to be the media company least impacted by COVID-19. Their business is a near-perfect fit for a population that is suddenly housebound."

An added advantage, the Verge reported, is that the platform brings out entire seasons in one go unlike its competitors.

Netflix executives in a note to investors mentioned that they were seeing a "temporarily higher viewing and increased membership growth," the report stated.

However, the OTT platform expects to view membership and growth to decline after the virus has been contained and people are allowed to move freely.

In a letter to shareholders, Netflix notes that "some of the lockdown growth will turn out to be pull-forward from the multi-year organic growth trend, resulting in slower growth after the lockdown is lifted country-by-country."

The executives have stated that in the second half they expect "viewing to decline and membership growth to decelerate as home confinement ends, which we hope is soon."

Netflix said the shutdown of film and TV production around the world had temporarily increased its free cash flow but could delay some programming by a quarter. In the second quarter, the impact will be "modest" and mostly will affect dubbing in various languages, Reuters stated.

Haggstorm noted that a significant chunk of consumer entertainment budgets have been opened up from the closures of movie theaters, sporting events, restaurants, and bars.

As per the report, Netflix has stopped all major productions and stares at uncertainty with the virus' fears looming over.

"We've paused most of our productions across the world in response to government lockdowns and guidance from local public health officials," Netflix said.

"No one knows how long it will be until we can safely restart physical production in various countries, and, once we can, what international travel will be possible," it continued.

Netflix noted that member satisfaction could be less impacted because of the fresh content it brings in.

Ted Sarandos, Chief Content Officer, in a post-earnings interview with an analyst, said that most programming for 2020, and much of 2021, already has been filmed and is being finished remotely in post-production.