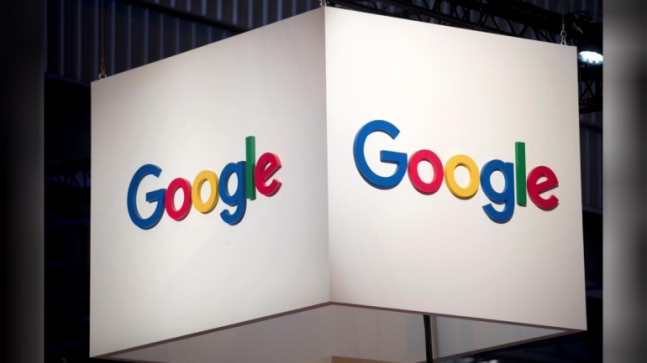 The study found that Google platforms provide $19 million which is almost 25 per cent of the ad revenue, Amazon's technology delivers around $1.7 million and OpenX, a small digital ad distributor handled around 10 per cent of the money.

The websites thus posting about conspiracy theories generated roughly around $25 million through ad revenue as per the study.

A Google spokesperson has, however, countered the study saying it was not accurate. "This report is flawed in that it neither defines what should be considered disinformation nor are its revenue calculations transparent or realistic," a Google spokesperson told Bloomberg.

The spokesperson further said that Google has strict publishing policies to prevent harmful, dangerous and fraudulent content from monetizing. "We also continue to take an aggressive approach to COVID-19 content that makes harmful medical claims contradicting the guidance of global health authorities. We enforce our policies vigorously and blocked ads from serving on five of the articles shared for violating our policies."

The Global Disinformation Index had earlier stated that Google placed ads with conspiracy theories that floated around 5G and Bill Gates.

Google's ad system helps a website place the ad by automatically generating money for its owner. The system works when websites apply for Google's programmes and ad banners, or pop ups to their pages. Google's system automatically fills these slots and takes around 30 per cent of the revenue generated by these companies.

Danny Rogers, the co-founder of Global Digital Index said that their data does not match up to what the companies say publicly about their dedication to not monetize hate speech and harmful content.

The research group updates its research weekly and informs tech companies and advertisers so that they can take down such kind of ads that cause misinformation.