The telecom companies have extended the validity of the prepaid plans to April 17 and also credited Rs 10 talktime in the accounts of low-income customers. 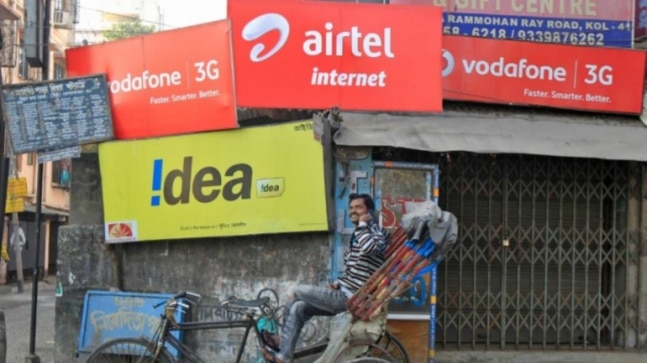 As the nation is under a 21-day lockdown, many low-wage workers are struggling hard to make ends meet. While some are holding on firmly, some have walked miles to reach their villages as they couldn't afford a stay at the metro cities without income. In these trying times, the telecom companies like Reliance Jio, Vodafone, Airtel, and BSNL have come forward to provide relief to their customers. The telecom companies have extended the validity of the prepaid plans to April 17 and also credited Rs 10 talktime in the accounts of the low-income customers.

This has been a great move by the telcos as the people would no longer have to worry about their phone's balance till the lockdown continues. Also, for people who do not have an internet connection and rely on shops for mobile recharges, this would provide great help as their prepaid pack would
continue until a certain date.

Here's what the Vodafone, Airtel and Reliance Jio are doing

Airtel's move was followed by Reliance Jio, who announced free offers for all their customers. Jio on Tuesday announced that they would provide 100 minutes of talk time and 100 text messages to all its users till April 17, 2020. The company also said that the customers will be able to receive incoming calls on their Jio numbers even if the validity of their existing packs have ended.

State-run network operators MTNL and BSNL have also announced that they would extend the validity of the prepaid plans till April 20. Just like the other telecom companies, BSNL-MTNL will also credit the accounts of their customers with Rs 10 talktime even if they have zero balance.

The extension of validity packs was announced by the telcos after the TRAI asked the operators to extend the prepaid validity period.

ALSO READ | Oppo increases smartphone prices by up to Rs 2,000 as GST hiked to 18 per cent
ALSO READ | Uber launches UberMedic in India for healthcare workers
ALSO READ | iPhone 9 all but confirmed by iOS 13.4.5 beta, could launch on April 15
Tags: Reliance Jio