Covid-19 SOS requests for plasma, oxygen are now being charged for by some social media influencers

Among the surging requests on social media platforms around critical Covid-19 related supplies, influencers have started charging for sharing these requests with their followers. 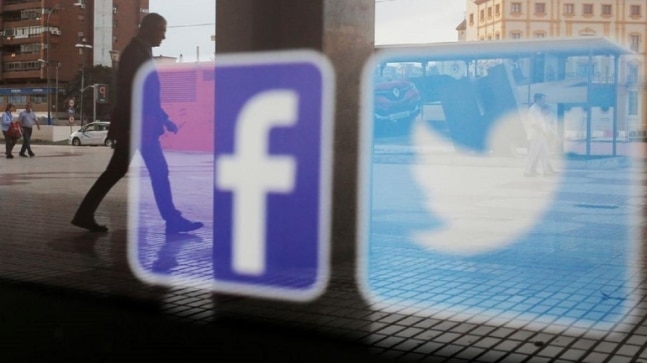 As a dire need of Covid-19 supplies, including oxygen, blood plasma and Covid-19 medicines, grips India, people turned to the use of social media platforms to reach out for help. Goodwill among the netizens saw an extensive amplification of such SOS requests to date. It is now being reported that some social media influencers are monetising the situation.

Though this process of monetising is not as direct as reposting or retweeting a Covid SOS request. A report by Medianama highlights how influencers associated with the Indian Influencer Network (IIN) are able to earn revenue from sharing such requests.

The IIN is reportedly partnering with startups and brands for a campaign to help citizens find plasma donors. As part of the campaign, the partners have to integrate a plasma portal developed by IIN on their websites.

The influencers associated with IIN will then promote this portal, as well as the SOS requests received through it. IIN charges a fee to the brand or the startup to be a part of the campaign. This fee is then used to pay the influencers and an NGO that IIN has tied up with for the operations.

This is where the ethical dilemma has been highlighted to exist, as most of the influencers are a part of this campaign for free, while others charge their usual fee.

As per a spokesperson for IIN, most of the revenue generated from this campaign goes towards the payment of influencers and the NGO. The spokesperson highlighted that many influencers associated with the program charge money based on the number of followers they have on social media platforms, including Twitter, Facebook and Instagram.

The spokesperson went on to add that the practice was not unethical as the campaign, while a part of humanitarian efforts, was the sole source of earning for some of these influencers. The revenue stream is of even more importance to them as influencer activities on social media have taken a hit during the pandemic.

On the other hand, many believe that the practice is unethical in this case. They make the argument that the requests being made in this scenario is for a life-saving item and is not a regular profit-generation and marketing promotion for a business or a brand.

It is easy to see how the argument holds true. If such calls are made for free, the budget constraint can be cut down, more influencers can be a part of it, and such requests can be amplified much more they are being right now.