If you are playing Cyberpunk 2077 and fancy about using mods, the developers of the game have a warning for you. 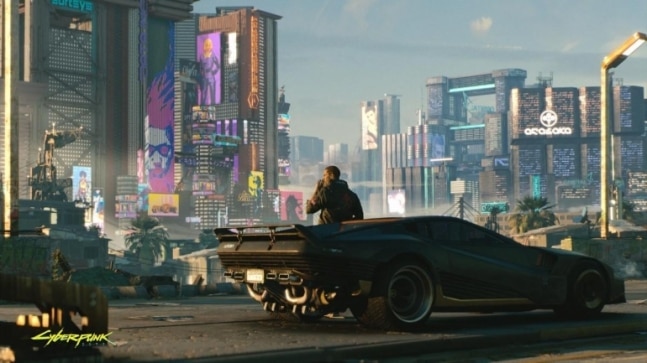 Cyberpunk 2077 creators have warned players against installing a mod or using custom saves as a new vulnerability might pose a risk. In a tweet, CD Projekt Red said that people trying to go for mods and custom saves should "use caution" as the company has come to know about a vulnerability in the external DLL files that the game uses. This vulnerability might invite risks, such as hackers trying to execute code on PCs. This warning might spoil the fervour further after Cyberpunk 2077 players, who were enthusiastically waiting for the game before its launch, were left disappointed by the several glitches and withering issues.

Developers CD Projekt Red has said that they are working on the fix for this vulnerability that resides in the game files. Meanwhile, they are urging players to "refrain from using files from unknown sources." The reason why Cyberpunk 2077 developers have issued a strong warning is that third-party mods are a haven for miscreants who inject unknown vectors with mala fide intentions to steal data or hack the system for ransomware or spyware. But that is essentially a warning against the use of nearly all mods.

As uneventful as it is, troubles for Cyberpunk 2077 are not ending and this one can easily be termed the latest episode. Although the developers last week released official mods in case players are interested, the whole point of having mods is to customise the gaming experience that was plagued by frequent glitches and graphical issues. But wholly, the developers have a point here. They do not want you to risk losing access to your PC because of the vulnerability, and until it is fixed, you need to understand it is a serious warning.

Previously, Cyberpunk 2077 developers had to urge players to stop installing mods that allowed them to have sex with Keanu Reeves' character, Johnny Silverhand, in the game. In a report, the developers said that modding this feature could be harmful towards people who lent their appearances to be used in creating characters for the game. In the game, Silverhand is not supposed to have sex with. Instead, he is the one who indulges himself into explicit activities as a character. But after the mod that reversed this characteristic was created, it spread like a wildfire among Cyberpunk 2077 players.

After teething issues that pretty much ruined what was supposed to be a historic launch in video gaming history, Cyberpunk 2077 moved in line with the expectations after the first patch was released recently. The patch was available for consoles, PCs, and Google Stadia, allowing for new stability improvements, fixes for visual elements, and under-the-hood memory improvements that alleviated the problem of crashes on consoles. Another patch that will further iron out the remaining issues, along with the fix for this newfound vulnerability, is expected to be released in the coming weeks.