Do not buy PS5 right now, Sony warns against PlayStation 5 imports in India

Sony PlayStation India release date is a mystery that continues to be. 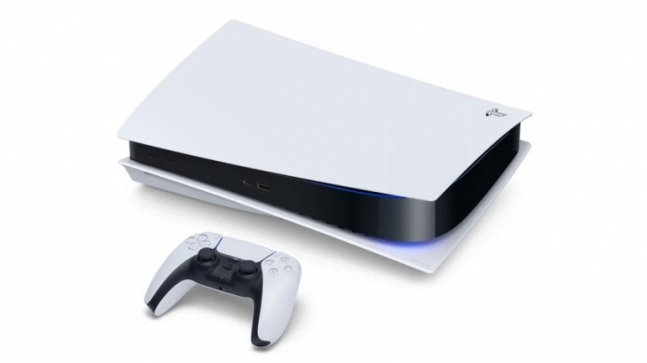 Sony PlayStation 5 is not releasing in India anytime soon, which is disappointing because the latest gaming console is available in major markets, including the US. Now, the PlayStation fans in India are finding it difficult to patiently wait for the PS5 India release. As a result, people are buying the PlayStation 5 consoles from the grey market at unreasonable prices but Sony is now warning these people against such purchases. The PlayStation maker has said these imported consoles bought from unofficial sources will not be covered under official warranty.

A Sony PlayStation representative told MensXP that the consoles bought from outside of India will be invalid for benefits under warranty. "We advise our customers to check for the official Sony India Warranty card at the time of purchase to avail warranty benefits within India and in this context, it is important to note that PlayStation products marketed by Sony India are certified based on India safety standards stipulated by BIS," the representative was quoted as saying.

This simply means that if you are getting the PlayStation 5 from one of your connections who live in the US and is visiting you in some time, drop the idea because the warranty on that console will be invalid. The console will run as expected but in case you run into an issue, Sony will not help you. You will be left to make do with you whatever other solutions you have for troubleshooting. And this is a rather unfavourable situation for Sony PlayStation 5 buyers who would have spent two or three times the official price of the console, going by the converted projections of US costs.

The report mentions the Sony PlayStation 5 consoles are selling in India's grey market for as high as Rs 90,000, which seems double the price. In the US, the PlayStation 5 costs $399.99 for the Digital Edition while the regular one is available in the US for $499.99. Per currency conversion, these models would cost Rs 29,400 and Rs 36,800, respectively. However, the PlayStation 5 has not been launched in India yet.

Sony released the PS5 in global markets on November 12, followed by a wider release on November 19. Soon, there was speculation the PS5 would release in India sometime later but the launch never happened so far. Amid the high anticipation that led to the emergence of several rumours, Sony had to come forward to clarify that there is no official launch date for PS5 in India and that these rumours are false. The company also cracked down on several unofficial pre-order listings for the PlayStation 5 in India.

A recent report pointed out the Sony PlayStation 5 will now launch in India in January 2021. However, according to the game-focused website The Mako Reactor, the January launch timeline might be wrong. A Sony representative told The Mako Reactor that the launch date is not announced yet. "Sony Interactive Entertainment (SIE) has not yet announced a launch date for PS5 in India. We will share an update on the launch date for India as soon as more information becomes available; meanwhile please continue to monitor the official PlayStation channels," said the representative.

For what it is worth, Sony PlayStation 5 will confirmedly arrive in India but the release date is not available. The information on the quantities of Sony PS5 units is also not available. In the US, PlayStation 5 stocks are running out fast, which is why Sony might take some time to chalk out the number of units it will have to reserve for India release.