An ongoing scam around Dogecoin claims to double or triple the crypto holdings of those who transfer it to a particular account, only to fleece the victim in this pretext. 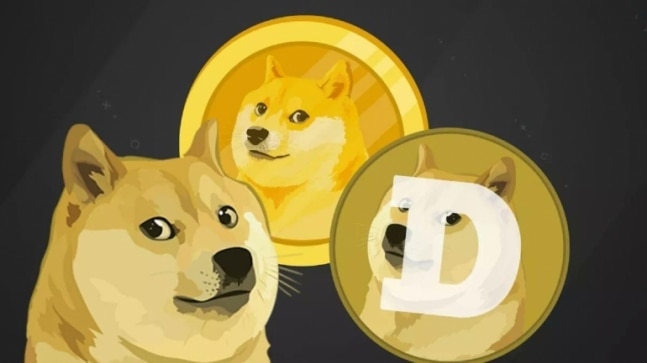 As people rushed to buy Dogecoin prior to its peak in the international markets, scammers saw it as an opportunity to fleece the gullible. Some of these claimed to increase the number of Dogecoins people had by two, three times or even more.

The cryptocurrency team recently informed traders of the same in a tweet. The Twitter account of Dogecoin warned people against falling for any fake claims involving the cryptocurrency that promise to increase people's holdings by two or three folds.

Through the tweet, it highlighted that there had been scams doing the rounds on the Internet, wherein people have been asked to transfer their Dogecoins in order to multiply them. It pointed out that even the Dogecoin team cannot return the money to the victims of such scams.

"A word of warning: Do not send coins to people claiming they will double, triple or otherwise multiply your coins. Those are scams. We can not return your money to you either. Please watch out and remember if something sounds too good to be true, it likely is," it wrote.

Notably, these scams are not restricted to Dogecoins but are built to target holders of other cryptocurrencies as well. These gained headlines recently when an increasing number of Twitter accounts were found to promote such scams. In most cases, these unused accounts were hacked to spread the word.

The scams urge people to transfer their cryptocurrencies to a specific account, in turn promising double or triple returns at a later date. Needless to say, the pretext is just to scam people off their holdings, as the perpetrators vanish once the transfer is completed.

Such scams are actively flagged by several cybersecurity research firms and by the authorities on whose name the scam is promoted. In this case, for instance, Dogecoin made its followers aware of the ongoing scam in its name.

The cryptocurrency is being hailed these days for its new records in the market recently. It touched a record high late last month, only to crash by around 40 per cent since the much anticipated Saturday Night Live appearance of Elon Musk. Musk has now tweeted on its potential use for buying a Tesla.