An Israeli cyber-crime expert alleges that data of Domino's India customers, including over 1 million credit card details, is on sale in the dark web. 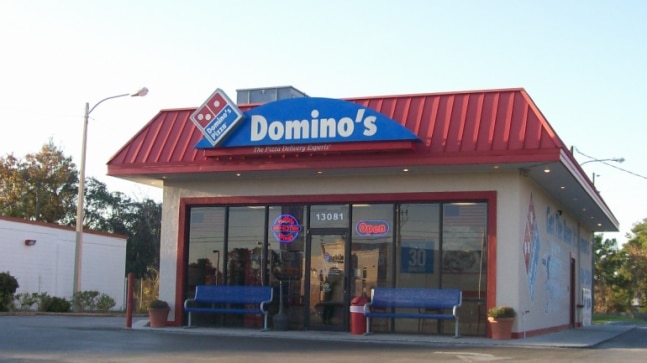 Popular pizza outlet Domino's India seems to have fallen victim to a cyber attack. According to Alon Gal co-founder of an Israeli cybercrime intelligence, the hackers have access to Domino's India 13TB of internal data which includes employee details of over 250 employees across verticals such as IT, Legal, Finance, Marketing, Operations, etc.

The hackers claim to have got all customer details and 18 crore order details which include customer's names, phone numbers, email IDs, delivery address, payment details including more than 10 lakh credit card details used to purchase on Domino's India app.

The sale is apparently happening in the dark web and likely on a website frequented by cyber scammers. For now, Domino's India has neither confirmed nor denied that data of its consumers has been stolen or leaked from its servers. If accurate, the data of Domino's India customers in public puts anyone who has ordered pizza at Domino's and has supplied details like credit card, emails ID or phone numbers at a risk of identity theft and cyber fraud.

It is especially worrying as India has been a victim of several large-scale cyber breaches lately. According to Computer Emergency Response Team (CERT-IN) data, during the Covid-19 pandemic cyber attacks on India grew by nearly 300% last year, growing to 11,58,208 in 2020 compared to 3,94,499 in 2019.

Last month, the Union transport ministry received an alert from the CERT-IN regarding "targeted intrusion activities" directed towards the country's transport sector with "possible malicious intentions". This came after a slew of cybersecurity attacks on the Indian government and private sector portals over the past few months.

According to a survey conducted by Sophos Survey titled The Future of Cybersecurity in the Asia Pacific and Japan, about 52 per cent of domestic Indian companies said they fell victim to a cyber attack in the last 12 months. Of these successful breaches, 71 percent of organisations admitted it was a serious or very serious attack, and 65 percent said it took longer than a week to remediate

Cybersecurity experts predict that artificial intelligence and machine learning-driven malware along with state-sponsored cyber attacks will be the most serious threats to business's cybersecurity over the next few years.