The next week and a half will see the biggest phone makers including Apple, Xiaomi and OnePlus make big announcements. So for now, it's advisable to wait to buy a new phone. As we approach the festive season, e-commerce platforms and retail outlets alike have started extending attractive offers on a wide range of gadgets and smartphones. The latter has especially gotten a lot of attention, with phone makers also announcing deals and discounts on some of their most popular smartphones.

From existing OnePlus 8 series phones to Redmi's Mi 10, and even the Galaxy S, M and A series of phones have all been hyped up as worthy options for new smartphone buyers. However, in the midst of this chatter, it is important to not forget that this is possibly the worst time to buy a smartphone. Confused? Let us explain why.

While there already exist a number of really good options across the smartphone industry, it would be prudent to note that we're actually a week or so away from a number of new, and really impressive phones being added especially to the upper end of the mid-range segment of the market.

As it stands, the next week and a half is set to see the launch of new offerings from the likes of Apple, OnePlus, Xiaomi, Google, and Vivo. And all these phones appear to be quite promising offerings, to say the least.

To begin with, Vivo will kick off proceedings next week with the launch of the Vivo V20 in India on October 13. Expected to be priced under Rs 30,000, the V20 is set to bring an impressive spec sheet and pair it with Vivo's new Funtouch 11 that's based on Android 11. The device is expected to go big on cameras, design, and be powered by the octa-core Qualcomm Snapdragon 720G SoC, coupled with 8GB of RAM. 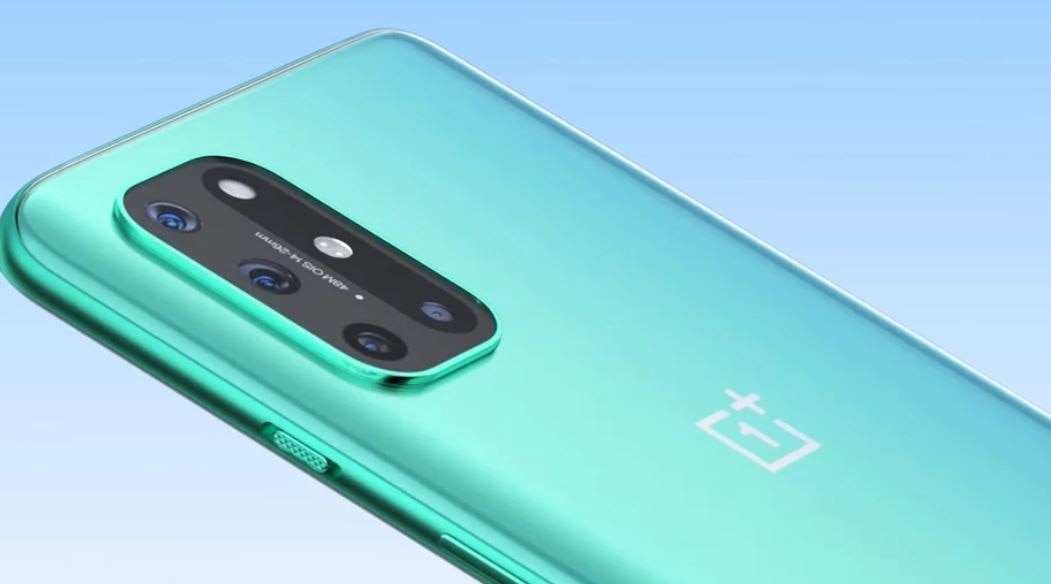 Next up will be Apple which is set to launch the much-awaited iPhone 12 series of phones globally. The launch again is going to be on October 13, but the time will be later than that of the Vivo V20. Talking about the iPhone 12, Apple is expected to launch as many as four new phones under the series this year, with the most affordable of them, iPhone 12 mini, expected to start retail around Rs 55-60k.

This late-night launch will be followed by the unveiling of the OnePlus 8T the next day. A phone that needs no introduction, the OnePlus 8T has already become a household name without still being launched officially. This is because the OnePlus 8T is set to emerge as one of the best value for money devices this year because of its impressive spec sheet, which we already know will make mention of the powerful Snapdragon 865 SoC, a 120Hz super-fast display, and 65W fast charging.

Then there's also the Google Pixel 4a which will go on sale in India from October 17. To remind our readers, the Pixel 4a was launched in India yesterday at a special price of Rs 29,999. The phone is powered by a capable Snapdragon 730G chipset and also brings the promise of great photography using a powerful 12.2-megapixel lens that's backed by Google's advanced computational photography algorithms.

And lest we forget, sandwiched in between all these launches is also the big day for the flagship, Xiaomi Mi 10T series. Under the series, Xiaomi is set to launch two new phones, the Mi 10T and the Mi 10T Pro. Of the two, the Mi 10T Pro will be the more premium offering which will bring with itself a 108-megapixel primary camera, a 144Hz display, and a snappy Snapdragon 865+ chipset.

Suffice to say, if you are in the market for a smartphone right now, then you're better off waiting for a few days for the busy launch period to get out of the way, and then figuring out afresh which phone you can invest your hard-earned money on.