The Department of Telecommunications has ordered telecom companies and internet service providers to block the 59 banned Chinese apps. 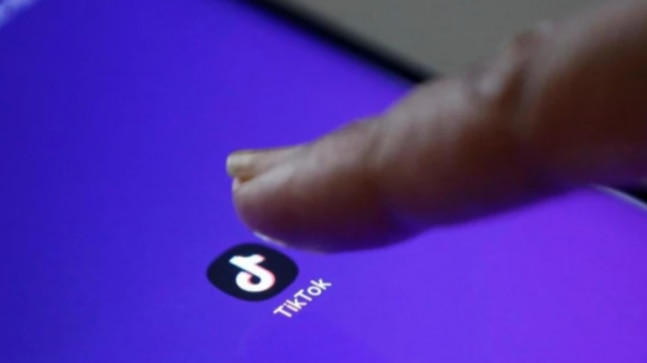 The Department of Telecommunication (DoT) has ordered telcos and internet service providers to block the banned 59 Chinese apps with immediate effect. The apps were distributed in two separate lists.

"Ministry of Electronics and IT has issued directions for blocking of 35 apps. The details of all these 35 apps, along with their IP addresses and domain names are enclosed," DoT stated in order on late Tuesday, ET reported.

A similar order was stated for the remaining 24 apps followed by the first one. The order had the details enclosed for these apps. DoT has asked the telecom operators to submit compliance reports of the same failing which they would face action.

Other than these 59 banned apps, DoT is also preparing a list of potential sites that could be banned shortly.

"DoT is creating a larger list of sites that need to be barred and this includes those that are pornographic. DoT will look at overall security for both telcos and ISPs and that is why the larger list," a source familiar with the matter told ET.

On Tuesday evening, there was confusion if the service providers had taken TikTok down as it showed a "network error" and "no internet connection." TikTok was made unavailable on Google Play Store and Apple App Store since Tuesday morning.

Some sources told ET that TikTok's parent company ByteDance had voluntarily taken the site down. However, there was no confirmation.

The 59 Chinese apps including TikTok, SHAREit, and WeChat were listed for a ban by the government days after the Galwan valley clash on June 15 in which 20 Indian soldiers lost their lives. The government has said that the applications are engaged in activities "prejudicial to sovereignty and integrity of India, defence of India, security of state and public order."