SpaceX initiated the pre-orders for Starlink broadband earlier this year for a $99 refundable deposit. Space X CEO Elon Musk on Twitter has noted that people who have placed pre-orders are likely to receive services. 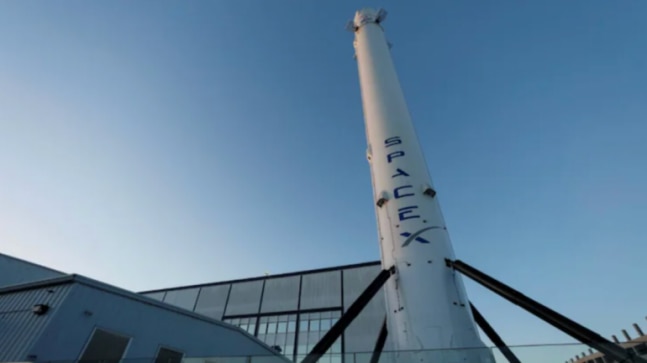 Elon-Musk backed SpaceX during a webcast announced that Starlink broadband has received over 500000 pre-orders. The company initiated the pre-orders earlier this year for a $99 refundable deposit. SpaceX on Tuesday launched 60 more Starlink satellites into orbit using one of its Falcon 9 rockets, completing its 10th Starlink mission of 2021 and its 26th mission overall.

"To date, over half a million people have placed an order or put down a deposit for Starlink," said Siva Bharadvaj, a SpaceX space operations engineer, during a broadcast of SpaceX's latest launch of Starlink satellites -- 26th Starlink mission. "With every launch, we get closer to connecting more people across the world."

Separately, three months ago SpaceX disclosed in a filing with federal regulators that Starlink had "over 10,000 users in the United States and abroad" as of February. Musk has previously noted that Starlink will be "probably out of beta this summer." A report by CNBC noted the development citing Starlink which had noted that a $99 deposit is refundable. However, it does not guarantee service to these users.

Musk replied to this report on Twitter noting, "Only limitation is the high density of users in urban areas. Most likely, all of the initial 500k will receive service. More of a challenge when we get into the several million user range," he wrote.

In India, the Department of Telecommunications (DoT) is directing Musk's company SpaceX to acquire the required licenses before offering any service in the country. "DoT has no objections to SpaceX offering the Starlink satellite internet service in India. But it must comply with the laws of the land and seek an appropriate license and other authorisations before offering the service to Indian consumers," a source told the publication.

Earlier Musk has also noted that Starlink will become mobile at the end of this year. "Yeah, should be fully mobile later this year, so you can move it anywhere or use it on an RV or truck in motion. We need a few more satellite launches to achieve complete coverage & some key software upgrades," Musk recently noted in reply to a tweet. This is in contrast to Starlink's current requirement which requires the satellite to be in one place or a "designated area".Musk has also noted that Starlink will be "probably out of beta this summer." He also said that Starlink will give up to 300 Mbps speed in the future.

Use oximeter for Covid SPO2 readings but if not available, these 5 smartwatchescan help

PUBG Mobile may return as Battlegrounds Mobile India, here is what to expect