An online report has noted that Starlink does not have its own ground or earth stations in India nor satellite frequency authorisation from ISRO and the Department of Telecommunications (DoT) required to offer beta services in the country. 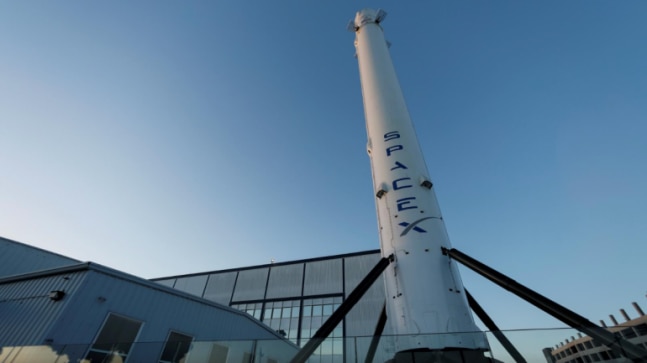 Elon-Musk backed space broadband company Starlink opened its services for pre-booking in India in late February. The company is now facing hurdles from India's regulatory bodies which have noted that the company has not complied with its guidelines. This could result in the closing of pre-bookings for Starlink broadband at least until it gets a green signal from the authorities. Starlink broadband was slated to roll out in India in 2022.

TV Ramachandran, president of the industry body that represents Amazon, Facebook, Hughes, Google, and Microsoft has noted that SpaceX does not have the permissions to offer such services in India. He has directed bodies to intervene to protect fair competition and adherence to existing policy and regulatory norms, ET reported.

The report cited the forum which noted that Starlink does not have its ground or earth stations in India nor satellite frequency authorisation from ISRO and the Department of Telecommunications (DoT) required to offer beta services in the country. It further noted that Starlink appeared to be non-compliant with existing guidelines, which indicates that commercial launch cannot be executed during the testing phase of communication services.

Starlink was made available for pre-orders in India for a fully refundable deposit of $99 which is roughly Rs 7200. However, the company noted that the service would be made available for users on a first come first serve basis. Internet connectivity is expected to be made available to Indian users in 2022 through satellites that SpaceX will launch in orbit. It is currently in the beta-testing phase. As of writing this article, pre-bookings for Starlink's broadband connection were active on its website. It is already available in the US, the UK, and Canada.

SpaceX notes that Starlink satellites are over 60 times closer to Earth than traditional satellites, resulting in lower latency and the ability to support services "typically not possible with traditional satellite internet," It has touted the convenience the lower latency will give in making video calls and for online gaming. Starlink is reportedly looking to eventually deliver high-speed internet of up to 1 Gbps downloading or uploading speed to its users. As of now, it gives up to 150 Mbps speeds which are reported to double up to 300 Mbps through testing. Coming to latency, the company notes that Starlink's latency will range from 20ms to 40ms in most locations.