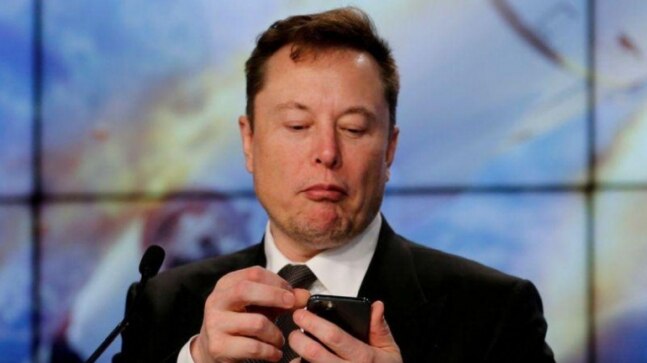 Elon Musk, the SpaceX founder and Tesla CEO, last month invited President Vladimir Putin for a chat on the all-new audio chat app Clubhouse. The Kremlin on Tuesday said that the invitation by Musk for Putin has come to nothing and that Moscow had not received a response after seeking further details.

Reuters on Tuesday said in a report that Kremlin spokesperson Dmitry Peskov told the media that they didn't receive any response. He also added that the "matter had probably been a misunderstanding." Peskov also said that the matter was now probably closed.

Musk, in a tweet on February 14 had said, "KremlinRussia_E would you like join me for a conversation on Clubhouse?" He later also tweeted separately in Russian, saying that it would be a great honour to speak with you.

This probably means that Kremlin didn't receive any positive response from the top officials for a Clubhouse chat.

However, soon after the tweet from Musk, Kremlin had said that the proposal was an interesting one.

"In general, this is certainly a very interesting proposal, but we need to somehow understand what is meant, what is proposed exactly, so first we will somehow check all this, and then we will react," Peskov had told reporters last month.

The Clubhouse app is seeing a lot of traction lately and recently crossed 8 million downloads despite being a limited users app. The Clubhouse is iPhone only, and users need an invite to join it.