Elon Musk could not get a job in 1995, now he has responded to it

In a recent response to a Twitter user, Elon Musk clarified the facts on how he opted to start up his own venture instead of getting a job in 1995. 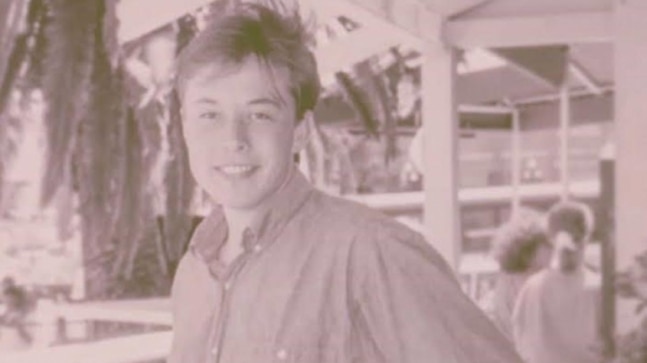 Another memory from Elon Musk's past is taking over Twitter, as a user shared a period of time when the Tesla CEO wasn't able to get a job for himself. Musk was quick to point out that it was never the case.

In a recent tweet, Twitter user Pranay Pathole shared an incident of Musk's life from the year 1995. Back then, Musk had applied for a job at Netscape by sending in his resume. Pranay pointed out that the now SpaceX CEO did not get the job.

He wrote that Musk could not get the job as he was too shy to talk to anyone in the firm. Musk decided to start his first-ever startup with his brother and another partner in the same year as an alternative. The firm came to be known as Zip2.

"In 1995, @elonmusk wanted to work with an Internet company, he applied to work at Netscape, sent his resume, tried hanging out in their lobby, but he was too shy to talk to anyone. So he started his own Internet company (Zip2) as he wasn't able to get a job anywhere."

That, however, is not true. Pranay's version of the story needed one fact-check, and Musk was quick to provide that.

Musk cleared that he, in fact, could have gotten a job at the time. The only challenge was to get a job at an internet firm. That is because there were not many internet companies back in 1995.

In either case, it turned out to be a stupendously good decision for Musk. He eventually went on to work on Zip2, which he sold in 1999 and pocketed more than USD 20 million. The money went on to be the bedrock for PayPal, and eventually, SpaceX and Tesla.

So Elon Musk, as we know of him today, came to be because he could not get a job at an internet firm.

In another such exchange on Twitter, Musk shared that he used to work at a videogame company in Palo Alto back in the early 90s. He wrote that he had to "flip CPU registers explicitly," as computers were too slow at the time.

Realme 8 5G India launch tomorrow, price, specifications, and everything else you can expect