Elon Musk Dogecoin interest is not new, he is in touch with developers since 2019

Dogecoin developers reveal that they are working with Elon Musk to make the cryptocurrency a greener and cheaper alternative to Bitcoin. 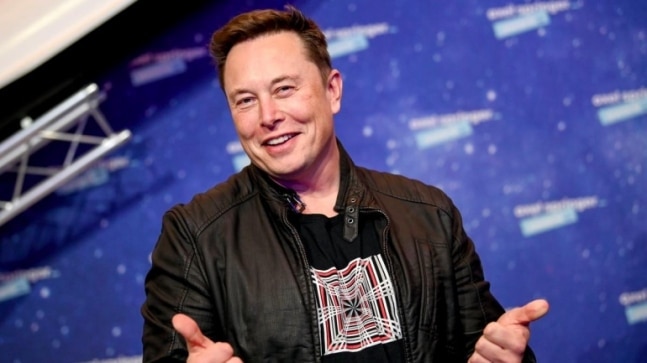 Dogecoin developers have confirmed that Tesla CEO Elon Musk has been advising the developers since 2019. They have also said that there is a technical upgrade in the pipeline.

Dogecoin soared on Friday after Elon Musk said he was working with the crypto's developers to improve its efficiency as a means of payment.

The cryptocurrency, which was conceived as a joke in 2013, rose over 30% on Friday morning following Musk's tweet. It touched a high of $0.56.

Ross Nicholl, one of four part-time Doge developers, told crypto website Decrypt that the team has worked with Elon Musk for some time. Not only that, but Nicholl explained they are also finalising an upgrade. He said Doge 1.21 would improve integration, enhance wallet backups, and boost synchronisation speed.

Nicholl said they'd declined Musk's offer of funding but that he had provided lots of advice, input, and contacts. He further added that developers are optimistic that with Musk in the picture, they could further reduce Dogecoin's energy consumption which, by one estimate on Thursday, is already just 7% of Bitcoin's.

Previously, Musk had said during a Clubhouse session that "Dogecoin was made as a joke to make fun of cryptocurrencies, but fate loves irony." He added, "The most ironic outcome would be that Dogecoin becomes the currency of Earth in the future."

Billionaire Musk has been a staunch supporter of the meme cryptocurrency and frequently tweets about it. Recently he tweeted that he planned to take Doge to "the moon" on a SpaceX rocket in 2022. The "DOGE-1 Mission to the Moon" is in collaboration with a Canadian company, Geometric Energy Corporation.

Elon Musk announced this week that Tesla would suspend Bitcoin payments due to environmental concerns. He took to Twitter once again to assuage market fears that his cryptocurrency enthusiasm might be waning. "To be clear, I strongly believe in crypto, but it can't drive a massive increase in fossil fuel use, especially coal," he said.

The crypto has risen over 1,500% since the start of the year, largely thanks to Musk's attention. It is now the fourth-most valued coin with a market cap of over $70bn, according to CoinMarket.

Airtel giving Rs 49 pack for free to over 5.5 crore users, here are all key details