Never the one to shy away from a tweet, Elon Musk is now tweeting penis jokes popular among nerds. This just hours after he deleted an earlier tweet after he deleted one of his tweets about Tesla. 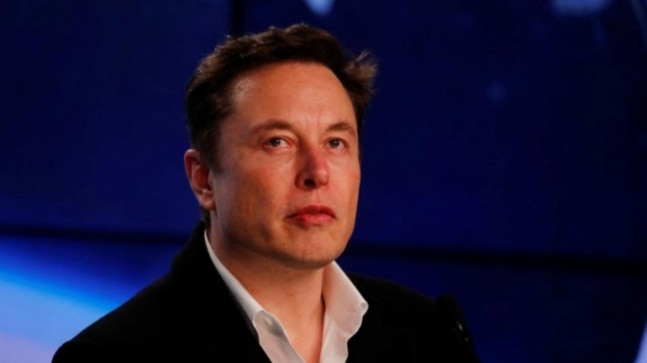 Elon Musk, the billionaire tycoon who helms Tesla as well as SpaceX, likes to consider himself a meme lord. At least that is what his Twitter feed reveals. Almost every day he tweets a meme or two, most of the time the one popular among nerds of Reddit or 9Gag. This time he has tweeted a penis joke.

Musk has tweeted a photo that shows a Transformer, fictional characters based on vehicles, in the shape of the crane. When "transformed" the crane looks as if it has an erect penis.

The tweet has garnered over 20,000 retweets and close to 2 lakh likes in just a matter of hours, which is usually the case with everything Musk tweets because of his extremely large and fan-based Twitter following. In response, his fans have tweeted back with their own memes, with many using the popular GIF taken from the TV show How I Met Your Mother to comment on the photo Musk tweeted.

Of all the billionaires in the world, Musk uses Twitter most prominently and in a most free-wheeling way. Although this has won him a fan base, particularly among nerds who understand the memes he is tweeting, some of his tweets have also led to a few serious repercussions like the US officials looking into his tweet use and if some of them constituted insider trading. Concerns such as these probably led Musk to delete one of his tweets on Saturday.

In 2018, Tesla had reached an agreement with the US Securities and Exchange Commission specifying a lawyer will be employed to review tweets made by Tesla employees including Musk. The idea was that the employees will not tweet anything that could be considered insider trading or an attempt to influence the company's stock