Speaking at The China Development Forum, Elon Musk claimed that if the allegations are true, Tesla "would be shut down everywhere." 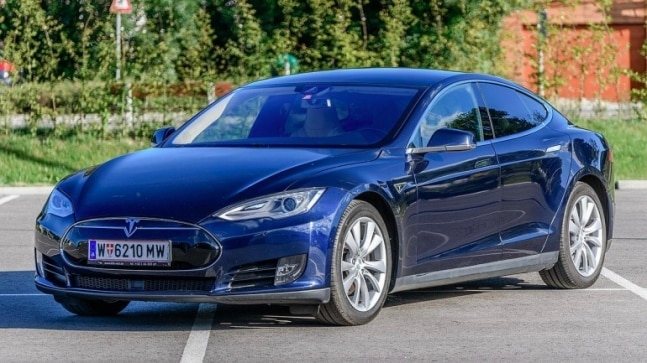 China, which is the world's biggest market for electric vehicles (EV) by the number of EVs sold every year, has reportedly banned military and government personnel from using Tesla vehicles, citing a potential data security risk posed by the Elon Musk-run electric carmaker.

Commenting on the Chinese government's decision, Elon Musk stated that he would shut down the company if he finds that the cars are being used to spy. According to a Reuters report, China has barred Tesla cars from entering its military and security complexes earlier last week. Tesla EVs have a total of 8 cameras; 3 front-facing, 2 side-cameras, and 2 side-rear-facing cameras under the front fender badges, and one rear-facing camera. These cameras provide 360 degrees of visibility around the car at up to 250 meters of range.

This was out of security concerns as the Tesla vehicles had cameras installed in them. So, the Chinese authorities believe that the cars could be used to collect government information to spy on the country.

The Chinese authorities are concerned that data gathered by Tesla vehicles, such as images taken by the cars' cameras, could be transmitted to the US.

The Chinese automobile market is critical to Tesla. It equates to roughly a quarter of Tesla's global sales and it also operates a factory in Shanghai.