SpaceX has responded to the consultation paper floated by Telecom Regulatory Authority of India (TRAI) to allow for satellite services. 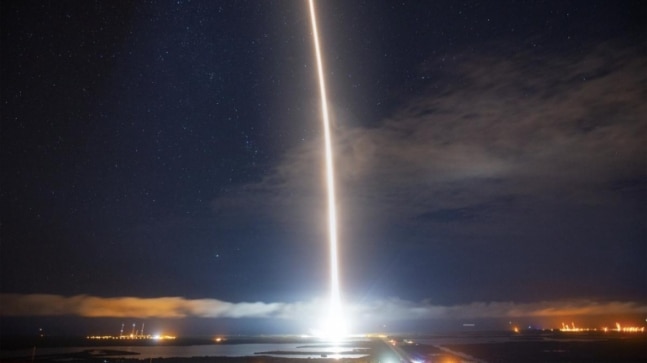 Elon Musk's billion-dollar aerospace company SpaceX Technologies is mulling to bring its satellite internet service called Starlink to India. SpaceX has suggested that the Indian government should consider allowing satellite-based broadband technologies to operate in India by updating policies. These recommendations were made by SpaceX in a reply to the consultation paper on Roadmap to Promote Broadband Connectivity and Enhanced Broadband Speed issued on August 20 by the Telecom Regulatory Authority of India (TRAI). If TRAI heeds these recommendations, SpaceX is planning to launch Starlink in India by 2021.

In the response to TRAI's consultation paper, SpaceX vice president for Satellite Government Affairs, Patricia Cooper said that TRAI and other government agencies in India have acknowledged the role of the satellite services in the fast deployment of "new technologies and consumer telecommunication services." If the government can amend policies to allow satellite services, Starlink will "advance the goal of delivering broadband connectivity in the near term to all Indians", even those without access to broadband services now or in the foreseeable future.

What has SpaceX recommended to TRAI?

Cooper has penned down a number of points that favour the approval that SpaceX seeks from the government to begin its satellite services in India. Her recommendations include:

Why is TRAI asking for recommendations?

TRAI is mulling to introduce changes to its broadband infrastructure so that the penetration of high-speed internet reaches every nook and corner of the country. This includes the improvements the government is seeking from various players in the market for wireless and wired connections, including a new method that uses satellite communication. The satellite communication, particularly, is a proposal that the Department of Space has submitted to the government.

This draft creates a problem for companies like SpaceX that are not based in India. The Starlink satellite services are available in the US but the company wants to expand them to a larger area that will definitely have underserved areas, including those from India and other developing countries. This is one of the reasons why Starlink is suggesting changes in the policies.

Starlink is a constellation of 4,400 non-geostationary orbit (NGSO) satellites that combine the space operations technology to beam high-quality internet to receivers placed on various locations in India. This internet is of low latency and high speed but much affordable than regular optical fibre broadband that is charged on the system based on cost per kilometre. These satellites have been launched by SpaceX in about 16 months, now forming what is the largest operational cluster by a more than a factor of two.

In the US, Starlink's satellite-based internet is available to select users under the limited public release but the company is planning a larger US and an international rollout of Starlink services.

In India, Starlink is projecting a timeline of 2021 when it will be on track with constellation deployments for continuous satellite communication, but that is subject to regulatory approvals, for which the recommendations have been provided in the response to TRAI's consultation paper.