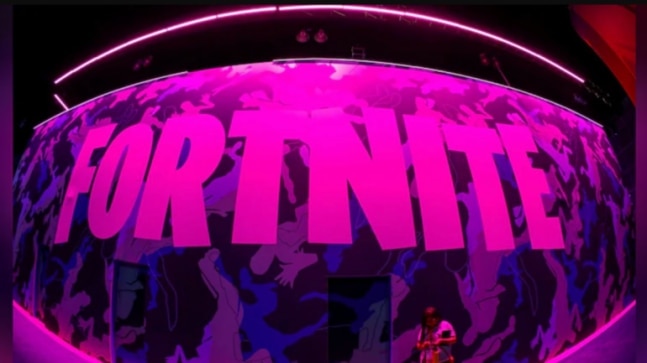 The battle between Apple and Epic Games doesn't seem to end anytime soon. Apple will now take away access to Sign in with the Apple system for Epic Games account. This means that the Epic Games users will no longer be able to sign using the Apple ID sign-in system from September 11.

Epic Games has also shared the ways through which users can retrieve their accounts in case they lose access. In order to maintain access, users are required to update their email address with Epic Games and also change their password.

"If you were unable to update your email address prior to "Sign In with Apple" support ending and are no longer seeing "Sign In with Apple" as a login option, we still may be able to recover your account manually. Please click "CONTACT US" below and provide us with the verification code that was in the email you received about this (the email subject line is: "IMPORTANT! Epic Games account update required for continued access"). The verification code you received should look like this: ABC-123-DEF," the FAQ page read.

In case, a user fails to update their email address and password, they will not be able to access their Epic Games account after September 11. However, those you haven't updated their credentials can get it to touch with Epic Games to recover their accounts manually.

Earlier, Apple had Federal Court in the US to seek damages from Fortnite developer Epic Games for allegedly breaching the App Store contract. Apple in its filing had said, "Epic's lawsuit is nothing more than a basic disagreement over money. Although Epic portrays itself as a modern corporate Robin Hood, in reality, it is a multi-billion dollar enterprise that simply wants to pay nothing for the tremendous value it derives from the App Store. Epic's demands for special treatment and cries of "retaliation" cannot be reconciled with its flagrant breach of contract and its own business practices, as it rakes in billions by taking commissions on game developers' sales and charging consumers up to $99.99 for bundles of "V-Bucks."

For the unversed, Apple and Epic Games got into a massive row after Epic introduced its in-app payment system that was not in compliance with App Store guidelines. Following this, Apple had removed Fortnite by Epic Games from its App Store.