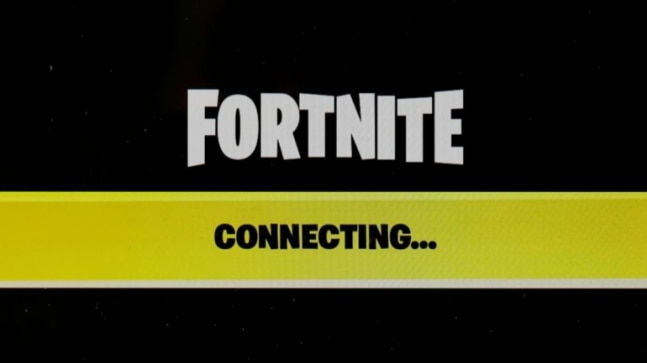 Epic Games has announced Free Fortnite tournament as a fight against Apple App Store policies. The tournament will be held on August 23. Fortnite which was removed from the App Store for violating policies by launching its own in-app payment system noted that this is the last chance for Fortnite's community to play together. Fortnite also announced that players on iOS will not be able to download the newer versions of the games. The new version of the game Chapter 2-Season 4 is slated to launch on August 27. "Players on iOS devices will be left behind on Chapter 2 - Season 3", Epic Games in a blog post noted.

Ahead of that, Fortnite called forth all players for one grand tournament on Sunday, August 23.

"Just because you can't play on iOS doesn't mean there aren't other awesome places to play Fortnite," Epic's blog post read. "If you're left behind on iOS after the Chapter 2 - Season 4 launch, the party continues on PlayStation 4, Xbox One, Nintendo Switch, PC, Mac, GeForce Now, and through both the Epic Games App at epicgames.com and the Samsung Galaxy Store. Join the fight against @AppStore on social with #FreeFortnite."

Fortnite has also listed a range of anti-apple prizes which include Alienware Gaming Laptop, Samsung Galaxy Tab S7, OnePlus 8 - 90FPS on a phone, PlayStation 4 Pro, Xbox One X and Nintendo Switch. Players who compete in the tournament get a chance to win a free Fortnite cap or a Tart Tycoon Outfit which is an in-game skin of the evil-looking apple featured in Epic's "Nineteen Eighty-Fortnite" video.

Epic launched a campaign against Apple by releasing a video that mocked Apple's 1984 ad promoting the hashtag #FreeFortnite.

Apple in a statement to The Verge said that it will not make an exception for Epic where its developer policies are concerned. "We very much want to keep the company as part of the Apple Developer Program and their apps on the Store. The problem Epic has created for itself is one that can easily be remedied if they submit an update of their app that reverts it to comply with the guidelines they agreed to and which apply to all developers." Apple has given until August 28 for Epic Games to make changes.

Last week, Apple and Google removed Fortnite for launching a direct payment plan that gave the option to users to pay directly to Epic for Fornite's in-app purchases. Epic in turn sued both the companies for anti-competitive practises.

Oppo A53 with 90Hz screen coming to India on August 25