The statement by BEUC said that the proposed merger has the potential to not only touch digital markets but also a part of European citizens' lives. 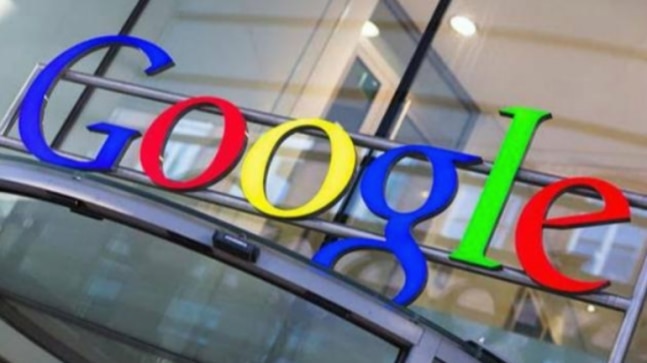 Google, for some time, has been under scrutiny by the European Union where matters of privacy are concerned.

"If Google acquires consumers' data generated by the use of Fitbit wearables, including now COVID-19 related data, it would be able to use that data for its benefit and could undermine the ability of other companies to bring new products to customers.

Google announced the deal with Fitbit in November last year. The statement by BEUC said that the proposed merger has the potential to not only touch digital markets but also a part of European citizens' lives.

Google has however stated that it will be transparent about the data it's wearables use.

Google in a statement to Reuters said, "We will never sell personal information to anyone. Fitbit health and wellness data will not be used for Google ads. And we will give Fitbit users the choice to review, move, or delete their data."

Google is now briefing the antitrust regulators about the deal before making a formal request for approval.

A Reuters report in February had stated that Google is planning to move its British users' accounts out of the control of European Union privacy regulators, placing them under US jurisdiction instead.

An Austrian privacy activist Shrem and his group Noyb filed a complaint about tech-giant Google unlawfully keeping track of users' data. Google was unlawfully monitoring users and passing on the "tracking ID" to advertisers, the privacy group complained.

In May 2018, the EU had come up with data protection rules according to which people's consent is required before being tracked, the group noted.

Data regulators have the powers to levy fines of as much as 4 per cent of a company's global annual sales for serious violations, the report stated.

According to the privacy activists group, Google does not collect valid 'opt-in' consent before generating the tracking ID but seems to generate these IDs without user consent.

"Android does not allow deleting the tracking ID. It only allows users to generate a new tracking ID to replace the existing tracking ID. This neither deletes the data that was collected before nor stops tracking going forward." the statement read.

Google, in the past, has paid 8 million euros as fine by EU antitrust regulators for abusing its market power in online searches and Android smartphone operating system.