Exclusive: Realme to launch vacuum cleaning robot in India ahead of Diwali

Realme will launch a robotic vacuum cleaner in India as the push for IoT products widens. 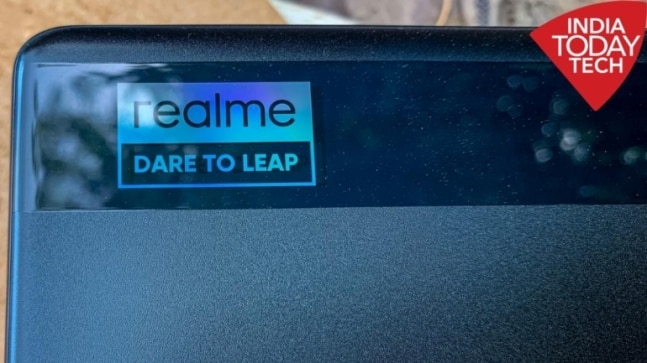 Realme will launch its first robotic vacuum cleaner in India later this year, sources familiar with the development told India Today Tech. Realme will likely call it a "Vacuum Robot" and it will be a direct competitor to the Mi Robot Vacuum-Mop P that Xiaomi launched last year. The Shenzhen-based company is planning its launch before Diwali, an opportune time for the highest sales of electronics in India, which also favours big discounts.

Realme has confirmed to India Today Tech that it indeed is planning to launch the vacuum cleaning robot in India and that it will be a part of a bigger IoT push that it has earmarked.

There is no information on the price of the Realme Vacuum Robot, but considering the aggressive pricing the company follows, the ballpark figure may be Rs 25,000. The Xiaomi Mi Robot Vacuum-Mop P costs Rs 24,999 in India, while robotic cleaners from other brands such as iRobot start at around Rs 26,000. 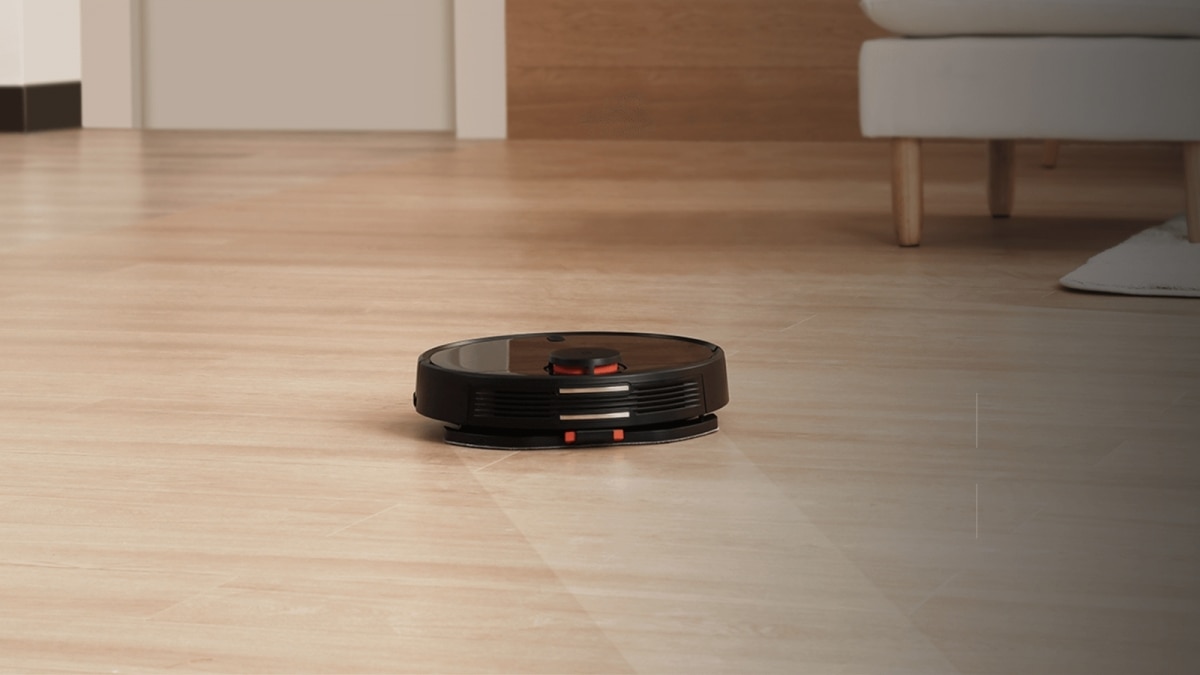 The current portfolio of Realme's AIoT products includes a smart bulb, a smart plug, a motion-activated night light, a smart scale, and a smart security camera. And Realme has been launching these products in short intervals in India, in a measure that will propel the company as a tech lifestyle brand in the market. The company is following an aggressive strategy, much like Xiaomi's that sells a good number of internet-connected products in India besides smartphones.

Realme's prime focus right now, however, is on the GT flagship series. At the recently-held global 5G summit, Realme India and Europe boss Madhav Sheth announced that the launch of the GT 5G flagship phone will take place in global markets in June, while a camera-focused GT flagship will arrive sometime in July. The Realme GT 5G debuted in China back in March as the company's answer to the Snapdragon 888-powered phones from the likes of Xiaomi and Vivo. As for the camera-centric flagship, it is likely to be different from the GT Neo but would still belong to the series. The Realme GT Neo originally debuted in China right after the launch of GT 5G, and it recently arrived in India as the Realme X7 Max. So, naturally, this camera-focused flagship will be a different phone.