Facebook CEO, in a post, said that all physical events that would hold above 50 people are to be cancelled through June 2021. 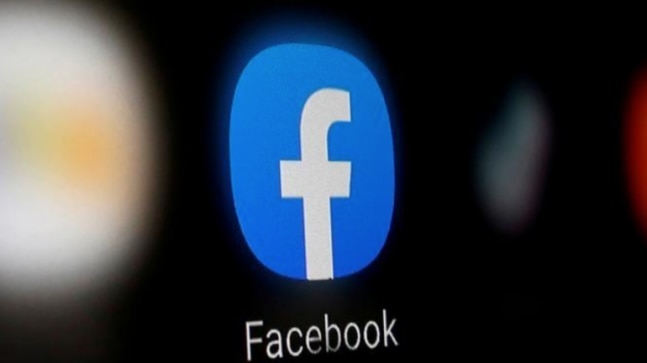 Facebook CEO Mark Zuckerberg has stated that some of these events will be held as virtual events instead. He also said that the company will extend its policy of no business travel through at least June of this year.

"Guidance from health experts is that it won't be advisable to have large groups of people get together for a while. Given this, we're canceling any large physical events we had planned with 50 or more people through June 2021," Zuckerberg in a statement said.

This will include the Oculus Connect 7 virtual reality conference in San Jose.

"We will require the vast majority of our employees to work from home through at least the end of May to create a safer environment both for our employees doing critical jobs who must be in the office and for everyone else in our local communities," Zuckerberg added.

Zuckerberg said that Facebook will slow its plan to return to office. Facebook will first prioritise the rest of the economy to get up and running.

He said that when the society eventually reopens, "it will open slowly in staggered waves." This is to ensure that the people who are returning to work are safe and that the possibility of future outbreaks is minimised.

"A small percent of our critical employees who can't work remotely, like content reviewers working on counter-terrorism or suicide and self-harm prevention, and engineers working on complex hardware, may be able to return sooner, but overall, we don't expect to have everyone back in our offices for some time," said Zuckerberg.

He said that some of its employees were fortunate enough to work and manage things from home. He further said that those who do not have the flexibility to work from home should be given access to public resources first.

Meanwhile, Facebook and Reliance industries are together weighing the options of creating a super-app on the lines of WeChat, an ET report states. Such an app would combine digital payments, social media, gaming as well as flight and hotel bookings, among other features.

The two companies would bring in funding, technical know-how, and domain expertise.

The idea is to create an app that is not just a communication platform but one where users would also be able to buy groceries through Reliance Retail stores, or shop at ajio.com, or make payments using JioMoney, the report states. The discussions have been delayed due to COVID-19. It is still unclear how the final structure would look like.

A report by FT in March claimed that Facebook is close to signing a "preliminary deal for a 10 percent share" in the telecom operator.