Facebook close to buying 10% stake in Reliance Jio, deal could be worth billions: Report

Facebook and Reliance Jio are close to completing a deal that could be worth billions of dollars. Here's all you need to know about it 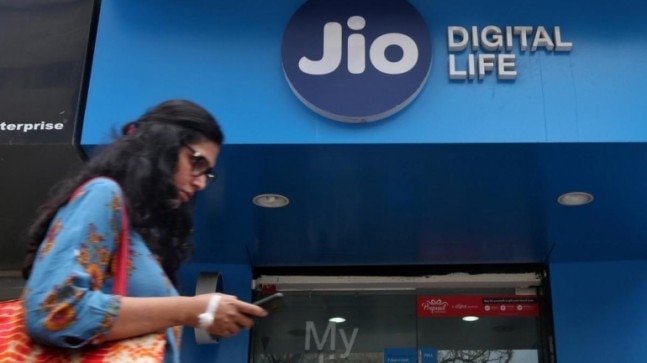 Since its entry into the Indian telecom sector in 2016, Reliance Jio has gone on to become the biggest player in the market. Its growth has been so rapid, that within this period, the Mukesh Ambani led telecom operator has gone on to win over 35 per cent share of the market, and is currently poised to add to this further by majorly eating into Vodafone-Idea's market share in the coming months.

This growing presence of Jio in India appears to have caught the eye of social media giant, Facebook, which now is reportedly close to securing a multi-billion dollar stake in Reliance Jio. The information comes courtesy of the Financial Times, which citing people close to the matter, has claimed that Facebook is close to signing a "preliminary deal for a 10 per cent share" in the telecom operator.

The report adds that the deal is already in its last legs, with the two companies earlier planning to announce it later this month -- coinciding with the end of the Indian financial year. However, the prevailing situation around the globe, appears to have pushed back things, with the final agreement now being held back because of the global lockdowns caused by the coronavirus outbreak.

Interestingly, the report also goes on to reveal that in the past tech giant Google too has been in talks with Jio to buy stake in India's largest telecom operator.

Why the deal makes sense for both Facebook and Reliance Jio

As the report explains, both Mukesh Ambani's Reliance Jio, and Mark Zuckerberg's Facebook are set to profit equally from the deal.

For Reliance Jio, selling off a 10 per cent stake in the company would represent a quick way for it to raise billions of dollars -- money that the report adds would help Mukesh Ambani achieve his ambition of cutting parent company Reliance Industries Ltd's debt to zero by March 2021.

On the other hand, for Facebook, this deal would be another step towards enhancing its presence in India, a market that is its biggest globally with 328 million monthly users and is also the most important for its sister concern, WhatsApp which has an additional 400 million users in the country.

And with the number of internet users in India expected to rise to about 850m by 2022 -- up from 450m in 2017 -- according to consultancy PwC, Facebook's reported partnership with Jio would go a long way in helping it serve its interests better in the country.

The stake sale in Jio would also not be the first time when the two companies have come together and conducted business. As the FT report is quick to remind, the two have collaborated in the past on a number of initiatives, including on a digital literacy initiative last year.

Covid19 lockdown: Online delivery of food items is essential service but don't rely on it for your dinner