Facebook and Instagram are creating teams which will examine how Black, Hispanic, and other minority users in the US are affected by the company's algorithms. 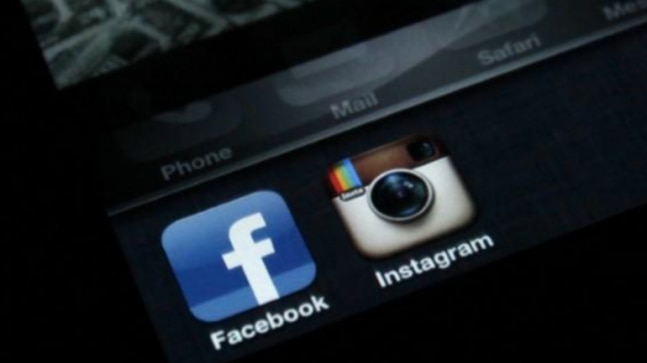 Instagram's "equity and inclusion" teams will examine how Black, Hispanic, and other minority users in the US are affected by the company's algorithms, WSJ reported. These algorithms include the company's machine-learning systems and how those effects compare with white users.

As part of the formation of new teams, Facebook is talking to experts and civil-right groups about how to reliably and consistently study race.

The Facebook team is being called the Inclusivity Product Team and will consult with a council of Black users and experts as per Facebook. The new groups will also consult with other product teams and potentially design features meant to support minority users of the platform.

Vishal Shah, Instagram's head of product said: "Any bias in our systems and policies runs counter to providing a platform for everyone to express themselves."

As per the report, company officials were barred last year from studying disparate racial impacts on the platform without the permission of CEO Mark Zuckerberg and COO Sheryl Sandberg.

An internal study reportedly found that users whose Instagram activity suggested that they were black were 50 per cent more likely to have their accounts disabled than other users. Reports further suggested that researchers were prohibited from studying this analysis further.

Facebook does not explicitly gather race data from users. The analysis uses a multicultural affinity, as per reports. This is determined by the content that people consume on the platform. These groups are then targeted with ads with some restrictions.

Facebook, in a statement, said that multicultural affinity as a proxy for race was not reliable and had required a high level of approval for race-related research to ensure it was done responsibly.

A Facebook spokesperson said that none of Facebook's apps collect race data and that the approval process was meant to ensure that research is done responsibly keeping in mind the user's privacy. She said that further analysis for Instagram was stopped as it was inaccurate and unreliable because researchers used multicultural affinity data that may not match someone's race.

Now, Facebook and Instagram have been facing flak over how their products impact people of different race and ethnicities.

A civil rights audit released last month for Facebook criticised the platform for not fact-checking or moderating content from the platform. Besides, a virtual meeting of Zuckerberg and boycott advertisers did not lead to fruition as only one of the ten demands put forth by the advertisers was agreed by Facebook.

Apple to remove carbon from supply chain, products by 2030