Facebook is coming up strong to engage students separated by the quarantine. 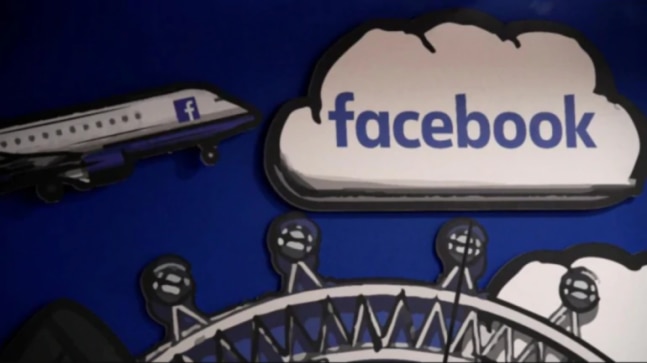 That Facebook was testing the feature was first discovered by a Hong-Kong based hacker, Jane Manchun Wong, on Twitter.

Facebook is working on Campus, a new space exclusive for college students

There will be Groups, Events, etc for Campus spaces pic.twitter.com/cfEwubLxTt

This is not the very first time that Facebook has tried making inroads into the college community specifically. The company has been aware that teens in America have not been using the Facebook app very much. In 2014-15, nearly 71 per cent teens used the Facebook app. By 2018, the number had dropped to 51 per cent. Teens much preferred using Instagram and Snapchat.

In fact, after the 2018 Pew Research study revealed the numbers, Instagram--owned by Facebook--even dabbled on a similar college-specific feature where students could find others from the same college. But the feature was never enacted.

It's not clear whether Facebook is going to go ahead with Campus, and it has very little time to make a decision. Like Charlie Deets, who worked as a product designer at Facebook, wrote in his blog post, "Facebook has the value of 'Move Fast.' Getting a project going at Facebook can be extremely fast, but the full process of rolling out a product can actually take quite a bit of time."