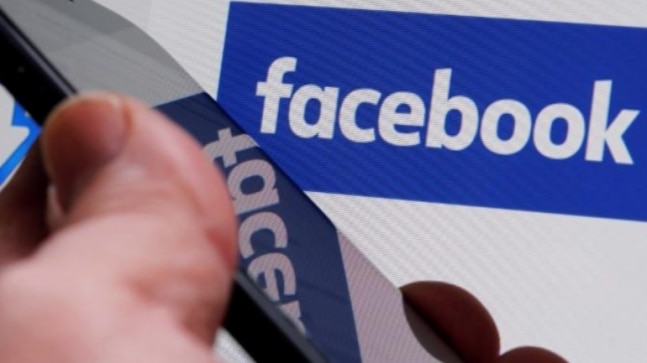 Facebook has offered financial incentives to TikTok influencers with millions of followers for joining Reels. As the US looks at banning TikTok, Facebook is set to launch its new short video-making service, Reels.

A Wall Street Journal report stated that Facebook has asked TikTok creators with a huge follower base to post content on Reels first. Facebook has offered to pay the creators for the video production on the condition that they sign a non-disclosure agreement where they cannot reveal much about the deal.

Facebook has also reportedly offered more money to those influencers and content creators who agree to post their content exclusively on Reels. "We have a long history of reaching out to emerging creators and working to break new stars on Instagram," a Facebook spokesperson told Forbes. Instagram will launch the new Reels-feature in the month of August in the US.

Last week, TikTok unveiled a $200 million fund for US creators. The money from the TikTok Creator Fund is aimed at helping eligible creators on the platform earn a livelihood.

"Through the TikTok Creator Fund, our creators will be able to realize additional earnings that reflect the time, care, and dedication they put into creatively connecting with an audience that's inspired by their ideas," Vanessa Pappas, GM of TikTok's US business, said in a blog post.

To be eligible for this fund, the creators should have a certain number of followers and should consistently post original content that meets TikTok's community guidelines, TechCrunch noted. According to reports, TikTok will begin accepting applications from US-based creators starting next month. TikTok also said that it is looking at creating 10,000 jobs in the US over the next 3 months. TikTok has 2 billion users globally.

TikTok, along with 58 other Chinese apps was banned in India last month over security concerns. Instagram Reels was shortly launched in India after the Chinese-app ban. Instagram collaborated with influencers to kickstart Reels in India. India became the fourth country, after Brazil, Germany, and France, to have this new format when this announcement was made.

Reels has been seen as an alternative to TikTok after many influencers switched to the service to create content. It is similar to the TikTok app as it allows its users to create short 15-second video clips complete with various editing tools and special effects.