Facebook rolls out its desktop redesign that offers dark mode, other features

Facebook has rolled out its new design for desktop users. The most prominent feature of the redesign being the dark mode. 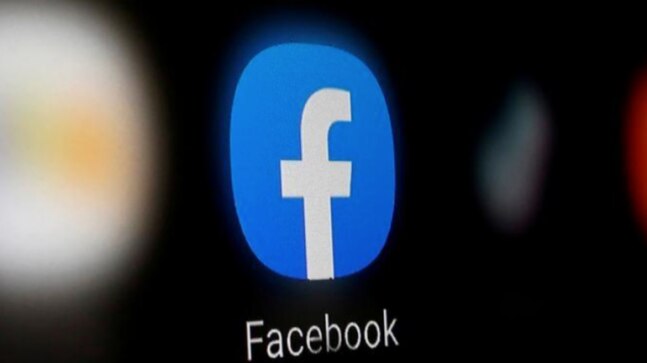 The most prominent feature of the redesign of Facebook is the dark mode. It is aimed at making the display a soothing experience for the hardcore Facebook desktop user.

--Go to the Settings option.

--Select Activate Dark Mode from the drop down option.

Other apps which have already activated dark mode for desktop are WhatsApp, Instagram and Messenger.

Other than dark mode, the features that Facebook will offer are tabbed home screen and a cleaner profile.

For now, select desktop Facebook users can opt if they want to go in for the redesign. This means, for now, they can switch between New Facebook and Classic Facebook. However, the redesign will appear by default on people's desktop by the end of this year.

Facebook's conviction was to simplify its apps in the coming years and it is clearly working in that direction.

Facebook came out with the rollout in October. Earlier, this year it also redesigned messenger.