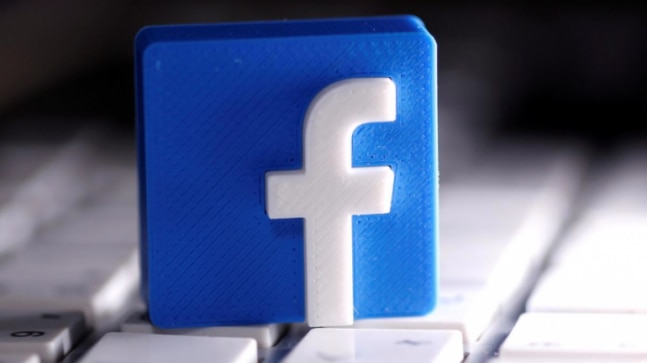 Facebook has been long criticised for carrying hate speech on its platform. Recently, the social media giant held a meeting with civil rights activists and campaigners in the backdrop of the Stop Hate for Profit movement.

The virtual meeting was held between Facebook CEO Mark Zuckerberg, COO Sheryl Sandberg, Chief Product Officer Chris Cox, and the leaders of the NAACP, Color of Change, Free Press, and the Anti-Defamation League.

Facebook COO Sheryl Sandberg in a statement before the meeting had said, "Facebook stands firmly against hate. Being a platform where everyone can make their voice heard is core to our mission, but that doesn't mean it's acceptable for people to spread hate."

She further said that Facebook was making changes, "not for financial reasons or advertiser pressure, but because it is the right thing to do."

Sandberg said that Facebook has worked for years to try to minimize the presence of hate on the platform. "That's why we agreed to undertake the civil rights audit two years ago. Over many years, we've spent billions of dollars on teams and technology to find and remove hate as well as protect the integrity of our platform more generally and have become a pioneer in using artificial intelligence technology to remove hateful content at scale," she added.

However, the civil rights activists were disappointed after the meeting.

Business Insider quoted ADL CEO Jonathan Greenblatt who said, "Today we saw little and heard just about nothing. We didn't get commitments or time frames or clear outcomes. We expected specifics and that's not what we heard."

As per the report, the groups discussed 10 demands with Facebook which included items such as C-suite level executive with civil rights expertise, public and independent civil rights audits, changes to Facebook's moderation policies around hate speech and misinformation, refunds to advertisers whose ads are shown next to hate speech, and live customer support for user experience, hate or harassment.

The groups were not convinced by Facebook's response. The groups said in a statement that Facebook only paid heed to the advice to hire a civil right expert but offered no attempt to address the other nine demands.

In the past few weeks, hundreds of advertisers including Microsoft, Verizon, GoPro and others have paused spending on Facebook ads citing the inaction that Facebook takes over the hate that is spewed through posts.