Facebook is calling these notices "educational screens" that tend to provide its users with details on how the company and its apps track them. 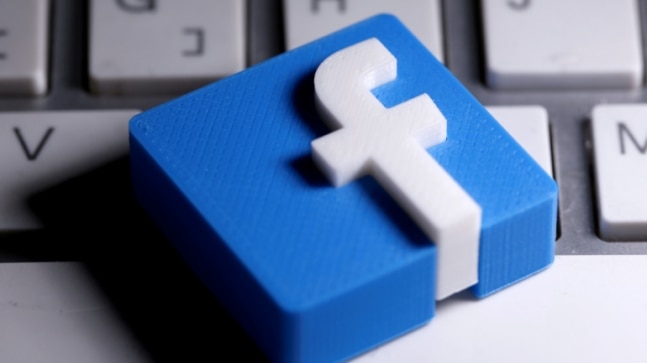 Apple's controversial App Tracking Transparency has finally rolled out to several iPhone users with the iOS 14.5 update. The keyword here is controversial, and that is because Apple's new policy for iOS apps is not sitting well with some developers. The most notable company that has been campaigning against Apple's App Tracking Transparency is Facebook. And it is continuing with its stance with a new tactic. Facebook is adding a popup within its iOS app to urge users to allow tracking because that "helps keep Facebook free of charge."

The new popup windows emerge randomly inside the Facebook and Instagram apps on the iPhone. And among everything they tell their users, one important aspect is that Facebook is reminding them that they do not pay any fee or charge to access the social media platform. Technology researcher Ashkan Soltani first pointed it out on Twitter (via The Verge), saying this is a part of "scare tactics" from Facebook. Telling people to do something that is as simple as tapping on the "Allow" button, because, otherwise, they will have to pay to access something is essentially scaring people into doing that.

Facebook is calling these popup notices "educational screens" that tend to provide its users with more details on how the company and its apps (such as Instagram) use data for personalised ads. "We use information about your activity received from other apps and websites to show you ads that are more personalised, help keep Facebook free of charge, and support businesses that rely on ads to reach their customers," Facebook's so-called educational screens suggest inside the marquee app and Instagram app on the iPhone with iOS 14.5.

Apple's App Tracking Transparency gives control to users over whether an app can track their online and iPhone activities and use the collected data for personalised ads. Before iOS 14.5, tracking by apps was turned on by default. But users get to choose now. In case they do not want to be tracked, they can ask the app not to track them. And this permission is the reason behind Facebook's outrage. Without permission, apps cannot track users and collect their data, which is crucial for personal ads. By not giving permission, you will still see ads. It is just they will not be personalised.

Apps that will try to somehow circumvent this new anti-tracking policy will be eligible for a penalty for violation of the opt-in requirement. Apple's own apps follow the new privacy guidelines. Craig Federighi, the senior vice president of software at Apple, recently gave a good explainer of what the new App Tracking Transparency is and why it matters to customers.

Facebook has been bitter about it since last year. It has time and again tried to lambast Apple for the new rules, saying they could be detrimental to small businesses that rely on Facebook's ad system for reach. The social media giant even got full-page ads on the front page of leading newspapers in the US. And the new strategy to remind users they need to allow tracking to be able to use Facebook "free of charge" goes against the company's promise to users that Facebook was "free and always will be."

Move over Bitcoin and Dogecoin, this crypto has given 300 per cent returns so far in 2021