There has been a considerable increase in Zuckerberg's air travel, security expenditure and the company has cited "concerns due to specific threats to his safety" as a reason for the increase. 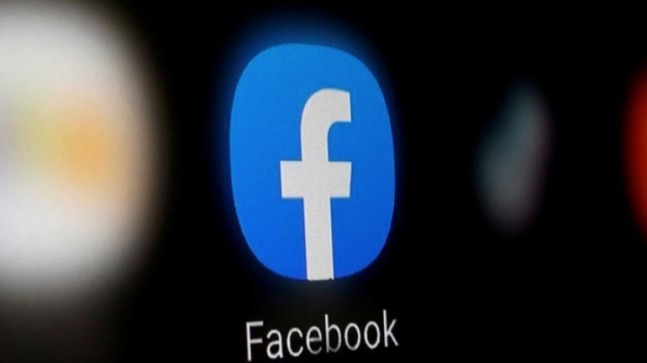 Facebook has made security more stringent and is spending more than what it did as compared to 2017 and 2018 for its Chief Executive Officer (CEO) Mark Zuckerberg and Chief Operating Officer (COO) Sheryl Sandberg.

The funds include approximately $10,463,717 for costs related to personal security for Zuckerberg at his home and for his personal travel. These funds also include an additional $10 million for protection of Zuckerberg and his family.

IANS quoted the Facebook's financial filing saying, "Because of the high visibility of our company, our compensation, nominating and governance committee has authorized an 'overall security program' for Mr. Zuckerberg to address safety concerns due to specific threats to his safety arising directly as a result of his position as our founder, CEO, Chairman, and controlling stockholder."

According to a financial filing statement submitted by Facebook at the Securities Exchange Commission (SEC), Zuckerberg spent $7.5 million in 2017 and $9.95 million on private security in 2018.

These expenses have been marked under "other expenses" for Zuckerberg.

Sandberg received a personal security compensation of $4.37 million in 2019. This was $2.9 million extra from what she received in 2018.

"Our compensation, nominating and governance committee has also authorized a security program for Ms. Sandberg, including certain personal security measures, to address safety concerns resulting from her position as our COO," Facebook financial filing quoted by the IANS further read.

According to Facebook, the costs of private aircraft include passenger fees, fuel, crew and catering costs reported by a charter company.