Facebook is experiencing overwhelming traffic as users, stuck inside homes are using social media to talk to each other, increasing messaging by 50 per cent because of Covid-19. 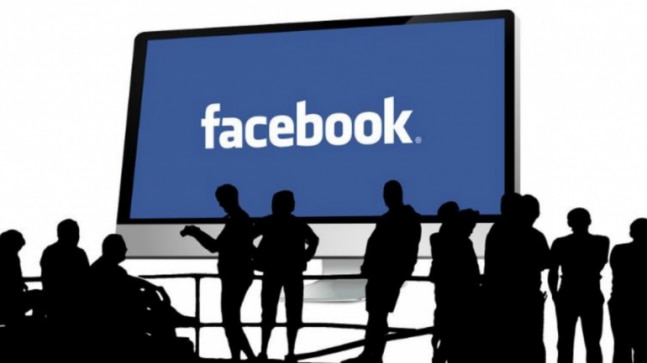 The usage of messaging apps the world over has increased, as people now seek solace in virtual socialising. As the world practises social distancing to limit Covid-19 pandemic, Facebook is witnessing a surge in the number of active users and in the time people are spending on social media.

Alex Schultz, VP of Analytics and Jay Parikh, VP of Engineering, Facebook, in an official blog post stated that in many countries, the messaging on Facebook has increased by 50 per cent. "In many of the countries hit hardest by the virus, total messaging has increased more than 50 per cent over the last month," they noted.

Moreover, the usage of voice and video calling has more than doubled in the coronavirus-hit countries.

Italy, taking the second biggest hit of the pandemic after China, has seen the biggest jump in the usage of Facebook. The blog stated that the messaging apps of Facebook are being used by people to communicate while cities go in a lockdown. This is because users want to get updates from their family and friends in dire times.

While traffic is up, business not so much because Facebook monetizes its services through ads and with small and medium industries. On lockdown, the ads have subsequently slowed down. "We don't monetize many of the services where we're seeing increased engagement, and we've seen a weakening in our ads business in countries taking aggressive actions to reduce the spread of Covid-19," the blog read.

The blog further read that Facebook was prepared for usage spikes during events like Olympics and New Years' eve, but the current spikes were not frequent and were a challenge to deal with. "Maintaining stability throughout these spikes in usage is more challenging than usual now that most of our employees are working from home."

The app has come with features like Covid-19 Information Center on Facebook and the collaboration with World Health Organisation and WhatsApp.

The blog stated that Facebook is reducing bit rates to help alleviate the congestion. Starting today, March26, Facebook will work on a hackathon to tackle challenges coming from the outbreak. Facebook CEO, Mark Zuckerberg, in his official blog wrote, "Hackathons have always been an important part of how we come up with new ideas and projects at Facebook -- features like Blood Donations and Crisis Response were first built during hackathons and are now used by millions of people worldwide. I'm hopeful that some useful prototypes and ideas will come out of this one as well."