Facebook has been dragged to federal court by Australian privacy watchdog, for allegedly sharing personal details of more than 3 lakh users. The matter pertains to Cambridge Analytica scandal. 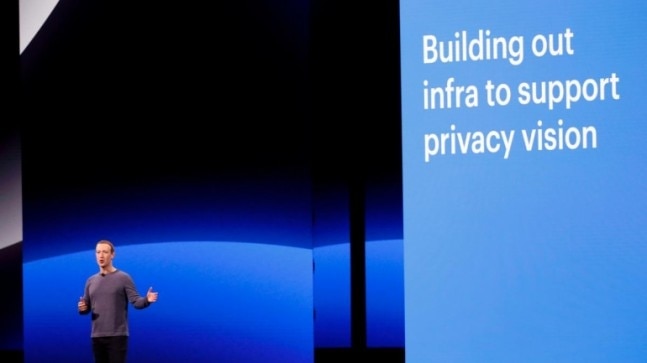 Facebook has been dragged to federal court by an Australian privacy watchdog, allegedly for sharing personal data of over 3 lakh of its users. The data breach reportedly happened after the data of users was extracted by a personality quiz app called "This is your Digital Life" after which this data was leaked to Cambridge Analytica.

There are allegations that the leaked data was used by Cambridge Analytica to bombard Facebook users with political advertising during 2016 presidential elections in the US.

"We claim these actions left the personal data of around 311,127 Australian Facebook users exposed to be sold and used for purposes including political profiling, well outside users' expectations," Australian Information Commissioner Angelene Falk said in a statement.

The Cambridge Analytica data leak affected more than 86 million Facebook users globally. The matter is now before the federal court even though Facebook claims to have been actively engaged with the Office of the Australian Information Commissioner (OAIC) during its investigation.

According to OAIC, Facebook was not at all transparent with its privacy settings. This made it difficult for the affected users to fathom about the data being shared with the app. The site's design at the time, too, left them unable to exercise consent or control about how their personal information was disclosed.

Facebook CEO Mark Zuckerberg in the past faced severe scrutiny by US politicians over Cambridge Analytica scandal. Facebook has been fined with 5,00,000 pounds by UK's data protection agency in 2018. According to the OAIC, the Federal Court can impose a fine of up to Australian $1,700,000 on companies for each serious and repeated interference with user privacy.

Xiaomi tipped to launch Redmi Note 9 Pro Max with 108MP camera: Everything you need to know