Facebook sued for failing to remove anti-Muslim and hate posts

A lawsuit has been filed against Facebook CEO Mark Zuckerberg, COO Sheryl Sandberg by a Muslim civil rights group for allegedly misleading the public about its content removal policy. 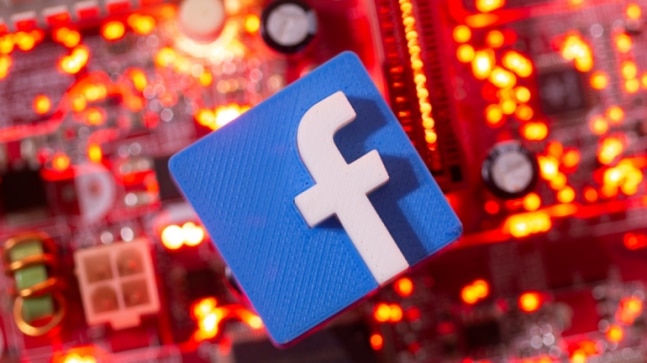 A lawsuit has been filed against Facebook CEO Mark Zuckerberg, COO Sheryl Sandberg by a Muslim civil rights group for allegedly misleading the public about its content removal policy. The lawsuit has alleged that Facebook falsely claims of removing content that violates its policies, but it has not stopped anti-muslim hate from spreading on its platform, which has led to real-world harm.

The complaint filed by Muslim advocates states that Facebook has allowed misinformation to run rampant on its social media platform despite Zuckerberg's campaign to convince the public that Facebook takes down any post that violates the community standards. The report further accuses Facebook of not taking any action against hate speech despite being alerted about the same many times.

"Hateful, anti-muslim attacks are especially pervasive on Facebook. Yet Facebook refuses to "remove" this content or "take it down," as its executives repeatedly promised that they and the company would do when they learn of such content. Instead, in an effort to convince Congress, civil rights groups, and the public that their product is safe, Facebook's officials have consistently misrepresented the company's actual practices when it comes to enforcing Facebook's own its own standards and policies to keep Facebook free of hate speech and other harmful content," the lawsuit reads.

The lawsuit has alleged that Facebook's inability to stop hate speech against Muslims from its platform has amplified the volume of anti-Muslim hate bombarding Facebook users. It was also alleged that online hate speech has had disastrous real-world consequences.

"Facebook has been used, among other things, to orchestrate the Frothing genocide in Myanmar, mass murders of Muslims in India, and riots and murders in Sri Lanka that targeted Muslims for death. The Christchurch, New Zealand, mosque massacres were live-streamed on Facebook. The resulting video was shared via Facebook an untold number of times worldwide. If Facebook's executives had enforced their own community standards and policies as they promised, a significant amount of the anti-Muslim hate and real-world damage could have been avoided," the report says.

Facebook in its defense said that it does not allow hate speech on its platform. In a statement, the social media giant said that it regularly works with experts to make sure that Facebook is a safe place for everyone. "We have invested in AI technologies to take down hate speech, and we proactively detect 97 percent of what we remove," the company said in a statement.