Boogaloo, an extremist group that promotes violence and advocates civil war in the US was until recently posting ads on Facebook and Instagram, reports suggest. 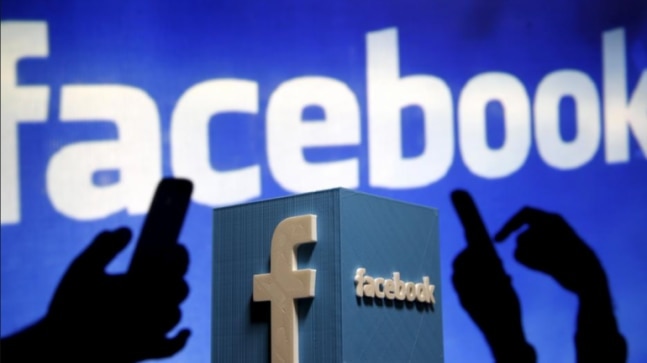 Facebook has suspended multiple accounts from the anti-government extremist group in the US called the Boogaloo. "This is the latest step in our commitment to ban people who proclaim a violent mission from using our platform," Facebook said in a blog post.

The social-media giant stated that it has banned 220 Facebook accounts, 95 Instagram accounts, 28 Pages, and 106 groups that currently comprise the network.

"This violent network is banned from having a presence on our platform and we will remove content praising, supporting, or representing it," Facebook said. "It is actively promoting violence against civilians, law enforcement and government officials and institutions."

A lot of violent incidents have been linked to the group by prosecutors including the latest wave of protests in the US, followed by the killing of George Floyd in May, Reuters stated. The Boogaloo group advocates for civil war in the US.

The report said that the evidence of US law enforcement's concern over Boogaloo emerged in hacked documents published on June 19 by the leaks site Distributed Denial of Secrets.

The report further stated that an Instagram account @docscustomknives had placed an ad on the platform that asked people to "join the militia, fight the state." The video clip in the ad also shows police officers being shot and killed. According to the report, some of these ads were being run until Tuesday.

A Facebook spokesperson told BuzzFeed that the Boogaloo ad content "does not sound good." He also said that the ads would be sent to a team for further review and that Tuesday's enforcement was "just the start of the impact" on Boogaloo groups. The spokesperson further said that Facebook will continue to monitor for symbols and content and update the police enforcement. "If it's organic content, it will certainly come down, as well as in ads," he said.

Facebook has been facing the heat from advertisers for letting its users publish hateful content. More than over 100 advertisers have boycotted the social media giant as part of Stop Hate for Profit advocacy. Companies like Coca Cola, Starbucks, and Diageo have said that they will pause advertising on all social media platforms. Facebook collected more than $17 billion in advertising revenue in the first quarter, a report by NYT stated.