Facebook on Tuesday announced that it would reinstate news content on its social media platform after the Australian government agreed to amendments to its proposed media bargaining code. 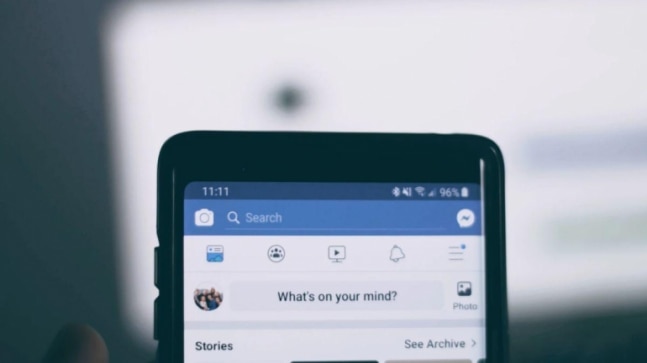 After blocking news content in Australia for a few days, Facebook has cracked a deal with the government. However, the restoring of news on Facebook in Australia comes with a warning. The latest development comes days after Australian Prime Minister Scott Morrison said that the social media giant was back at the negotiating table.

In a statement released by Facebook (via Alex Kantrowitz), Campbell Brown, Head of News Partnerships, said, "We're restoring news on Facebook in Australia in the coming days."

It's worth noting that the changes come only after Treasurer Josh Frydenberg and Communications Minister Paul Fletcher accepted the amendments. The government has also cleared the way for the legislation's passage as early as Wednesday.

At the moment, it is not clear how much Facebook would be paying media organisations as the statement only says it will "support." But it is more than likely that Facebook has agreed to the Australian government's proposed law that would require Facebook and other major platforms like Google to pay the news publishers for content.

"After further discussions with the Australian government, we have come to an agreement that will allow us to support the publishers we choose to, including small and local publishers. We're restoring news on Facebook in Australia in the coming days," read the statement.

"Going forward, the government has clarified we will retain the ability to decide if news appears on Facebook so that we won't automatically be subject to a forced negotiation," Brown added.

One of the most interesting things in the statement by Facebook is how the company warns other nations not to follow Australia's lead.

"It's always been our intention to support journalism in Australia and around the world, and we'll continue to invest in the news globally and resist efforts by media conglomerates to advance regulatory frameworks that do not take account of the true value exchange between publishers and platforms like Facebook," Facebook's Brown stresses.

Here's the full statement from Facebook on the changes to sharing and viewing news on Facebook. "We're pleased that we've been able to reach an agreement with the Australian government and appreciate the constructive discussions we've had with Treasurer Frydenberg and Minister Fletcher over the past week. We have consistently supported a framework that would encourage innovation and collaboration between online platforms and publishers. After further discussions, we are satisfied that the Australian government has agreed to a number of changes and guarantees that address our core concerns about allowing commercial deals that recognise the value our platform provides to publishers relative to the value we receive from them. As a result of these changes, we can now work to further our investment in public interest journalism and restore news on Facebook for Australians in the coming days."

Chinese hackers stole cyber weapon from America, then used it against Microsoft Windows

Elon Musk's tweet on Bitcoin costs him $15 billion in a day, here is what we know