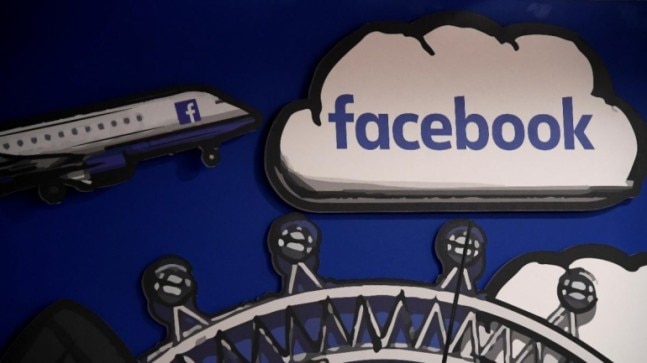 If you thought only your account can get hacked on social media, you would be surprised to know that even the tech giants like Facebook are often targeted by hackers. And so it happened recently, a group called OurMine hacked Facebook's official Twitter, Messenger, Instagram account and posted a series of messages from their handles.

."Hi, we are O u r M i n e. Well, even Facebook is hackable but at least their security better than Twitter," posted the hackers from their official handles.

Later, a Twitter spokesperson confirmed that both Facebook and Messenger were hacked by a third-party platform on Friday. "As soon as we were made aware of the issue, we locked the compromised accounts and are working closely with our partners at Facebook to restore them," the
spokesperson said in a statement.

Facebook also confirmed the same and tweeted, Some of our corporate social accounts were briefly hacked but we have secured and restored access.

Popular app researcher from Jane Manchun Wong was the first one to capture the cyber attack on Facebook. Sharing the video, she wrote, It was fun watching this battle between Facebook and hackers where hackers keep posting tweets and Facebook keeps deleting them,

The hackers' group called OurMine was responsible for hacking the accounts of ESPN, NFL earlier this year. They had also hacked into the social media accounts of eminent personalities such as Wikipedia co-founder Jimmy Wales, Twitter co-founder Jack Dorsey, and Google CEO Sundar Pichai in 2016.

Earlier, a report published in The Verge stated that OurMine's model of functioning is very different from other high profile hackers. It doesn't deface a target's social media handle; it claims to test the security instead. Quite ironically, it advises the target to keep a check on its security and contact them for upgrading it.

A report in Mic revealed that the OurMine group consists of three different hackers. The group claims that its prime concern is security and it is not like that anarchistic, politically-minded groups like Anonymous. OurMine seems more like a friendly hacker group that scares and later encourages people to be careful with their passwords and plugins. They do not harm any particular website or a person; they simple advertise their services by simply getting into their accounts.

When OurMine hacked into singer Channing Tatum's Twitter handle, they changed his Twitter bio to Hey, It's OurMine. We are just testing your security. Please visit ourming.org to upgrade your security. Thanks! We' re sure you have heard of many ways of advertising your product but this was the most unusual way of marketing.